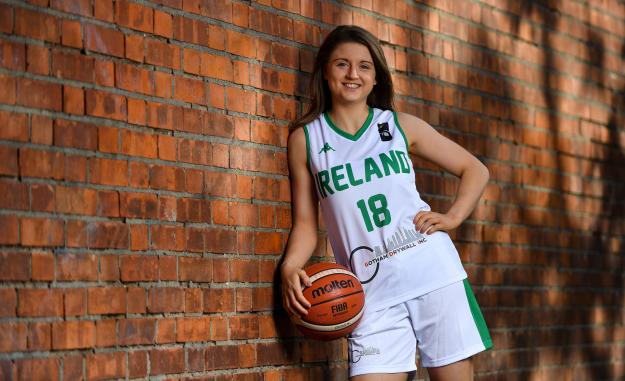 Basketball Ireland is delighted to announce Gotham Drywall as the new sponsor of the Irish senior women’s team. The initial one-year deal will see Gotham Drywall support the team through to the 2021 FIBA Women’s European Championship for Small Countries, which take place in Cyprus on June 15th-21st.

Irish senior women’s co-captain Edel Thornton said: “We’re looking forward to getting back on the court and continuing our preparations for next summer’s FIBA European Championship for Small Countries. This sponsorship is a welcome boost for us, as players, ahead of next summer’s tournament in Cyprus.” 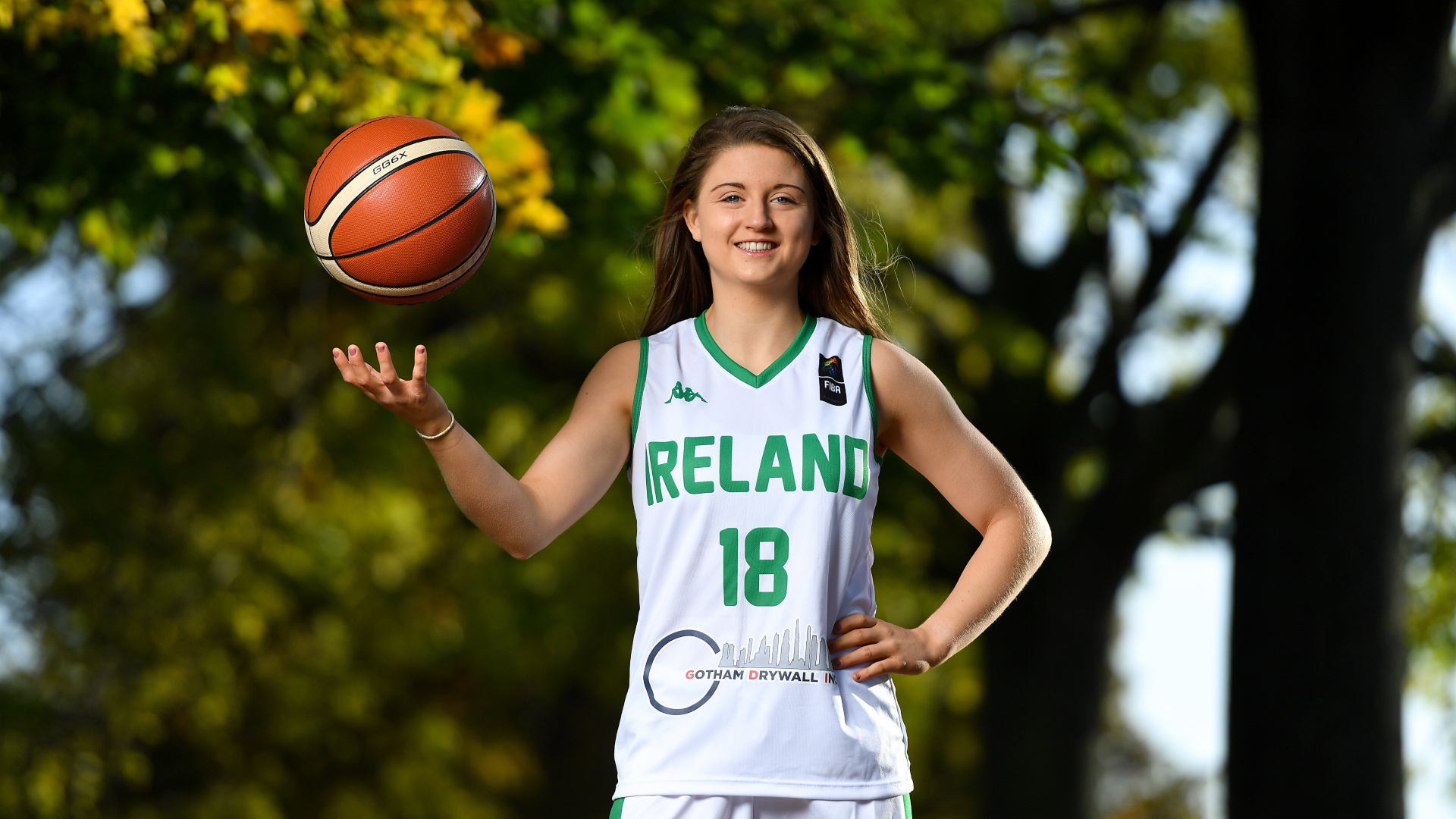 Gotham Drywall is a New York-based construction company owned by three Irishmen - Michael Coyle, John Fitzpatrick and James Dolan. Speaking following the announcement, John Fitzpatrick said they hope this backing will help the Irish senior women’s team achieve success. “Gotham Drywall is delighted to support the Irish senior women’s team and their impressive plan to transition to the highest levels of European basketball, building on the success of the underage girls teams over the past few years".

Irish senior women’s coach James Weldon welcomed the support provided by Gotham Drywall. “This is a momentous and major development for the Irish senior women’s team at this important stage of our preparation. I know that John Fitzpatrick, Michael Coyle and James Dolan understand the dedication, vision, planning and effort needed to get to and perform at the highest levels.” 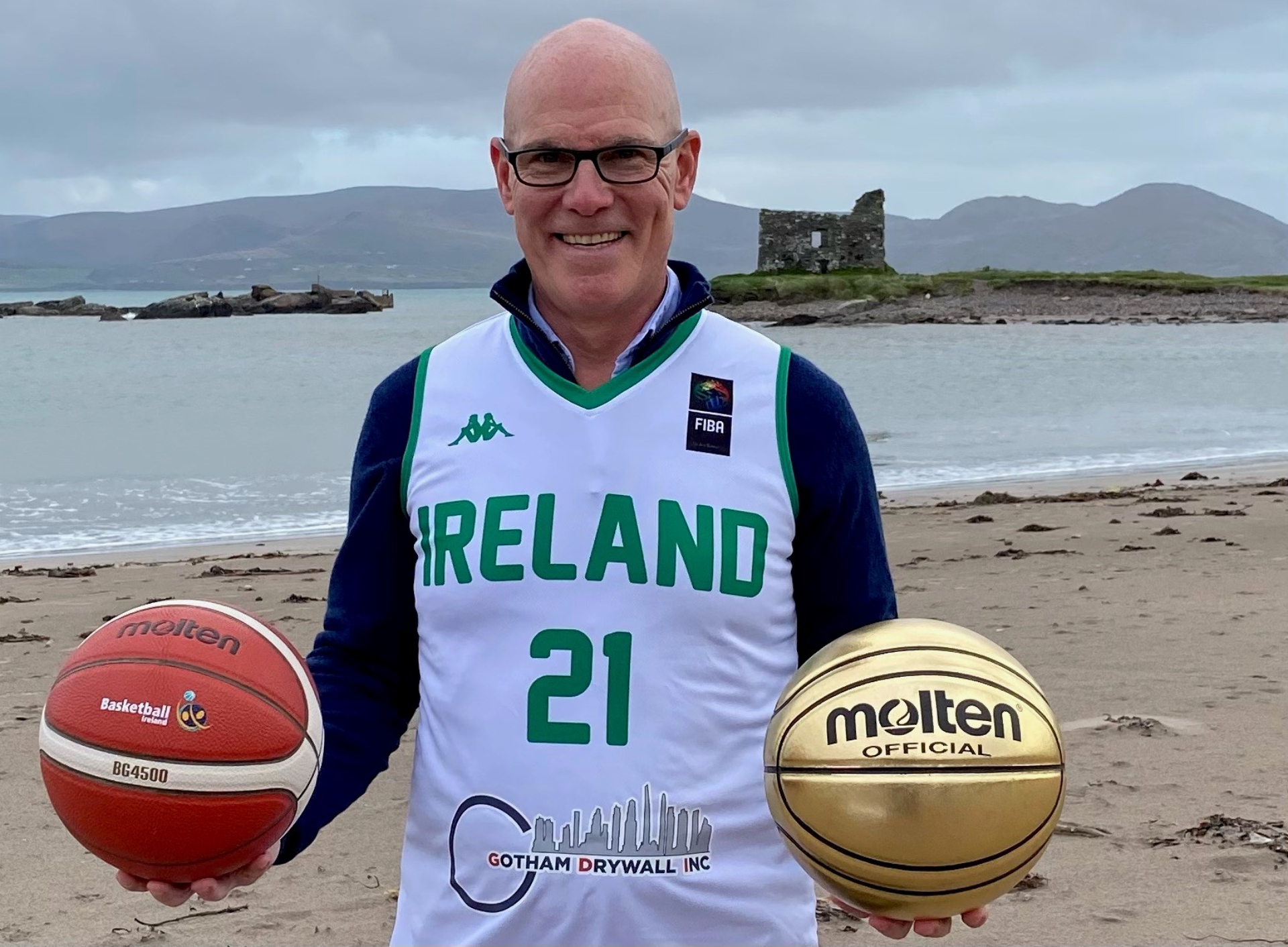 Basketball Ireland CEO, Bernard O’Byrne added: “Irish basketball has been through a lot in 2020 and this is some welcome positive news. We’d like to thank Gotham Drywall for its support of our senior women’s team. We’ve achieved a lot recently at underage level, with our U18 women winning a silver medal in the 2017 FIBA U18 Women’s European Championship and a bronze in at U20 level in 2019. This sponsorship acknowledges the progress being made and this will help our Irish senior women continue striving for more medals.” 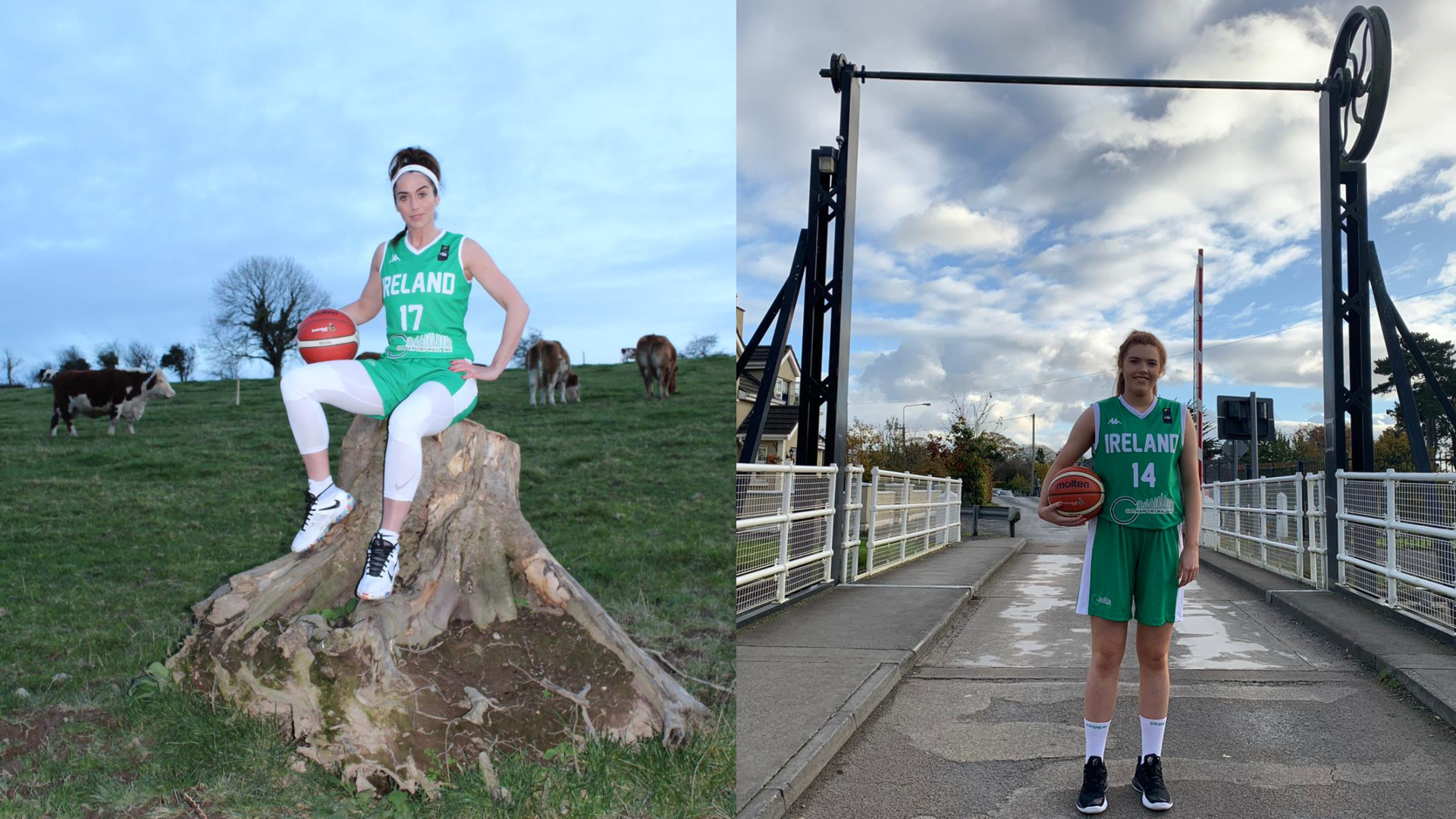 Gotham Drywall is a New York City-based construction company. It was started in September 2007 by Michael Coyle, from Drumkeeran in Co Leitrim. John Fitzpatrick joined Michael as his partner in February of 2009, with James Dolan joining in 2015. Since then the company has grown to currently employ 500 people between office and field staff. They have completed some of New York iconic skyline-altering towers, including 111 West 57th street, 130 William Street in the Financial District, and the landmarked Crown Building at 730 Fifth Ave."