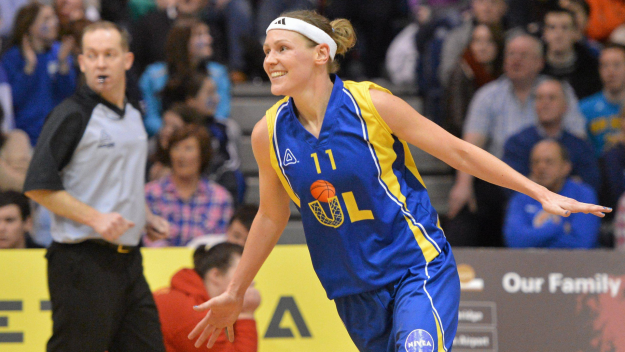 Basketball Ireland has today announced a new ‘Behind the Ball’ interview series in support of 20x20. The series will feature twenty current and former players, coaches, referees, dual code players, members of the media and females involved in leadership both in Ireland and internationally in a quick-fire interview style.

The series will kick off on Thursday, 5th November, with Rachael Vanderwal, one of the greatest imports in Irish Basketball. The former Donoughmore, Limerick Sport Huskies and current Team Great Britain player’s interview will be followed by former basketball, rugby and GAA star Louise Galvin. Basketball Ireland then cross over to the United States to hear how Irish U16 international and Singleton SuperValu Brunell star, Michelle Ugwah, is getting on playing basketball with Bella Vista Preparatory School. 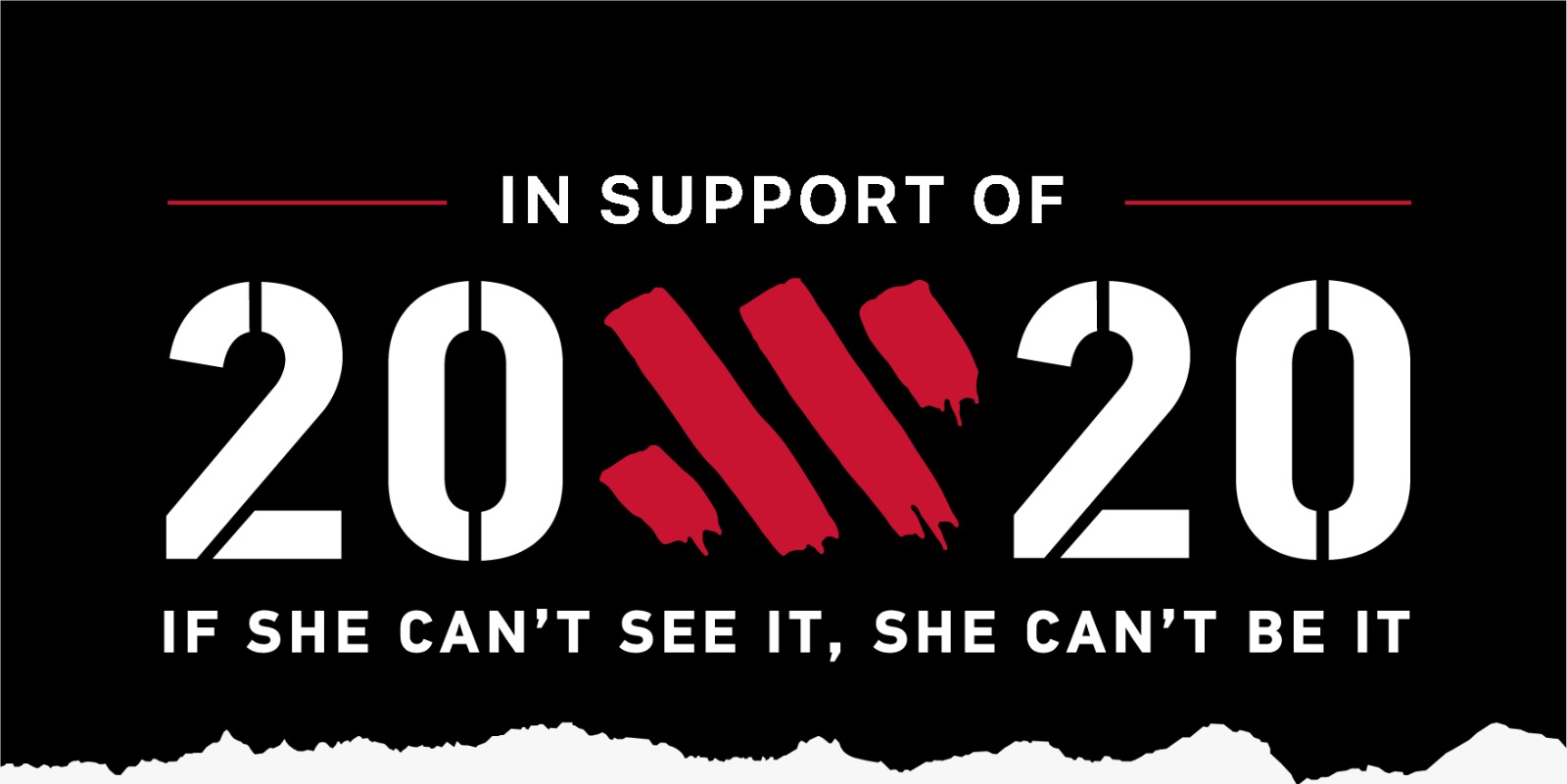