Ireland to compete at second edition of FIBA Esports Open 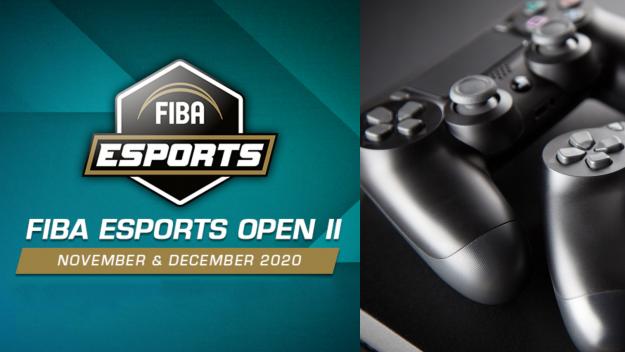 Ireland will compete at the FIBA Esports Open for the first time, after the second edition of the tournament was announced by FIBA on Thursday.

The global event has more than doubled in size to 38 teams, from the inaugural tournament, which took place last June. Ireland will compete in the European Conference, which is due to take place on December 12-13th and will consist of 18 teams.

Selection to represent Ireland at the FIBA Esports Open has been ongoing for the past month, as Basketball Ireland invited applications from the country’s top NBA2K players. Selection has almost been finalised, with a team announcement to be made in the coming weeks.

Basketball Ireland CEO, Bernard O’Byrne, said: “We’re excited to part of FIBA’s Esports Open for the first time this year. Our preparations are underway and we wish the players who will be representing Ireland the best of luck.” 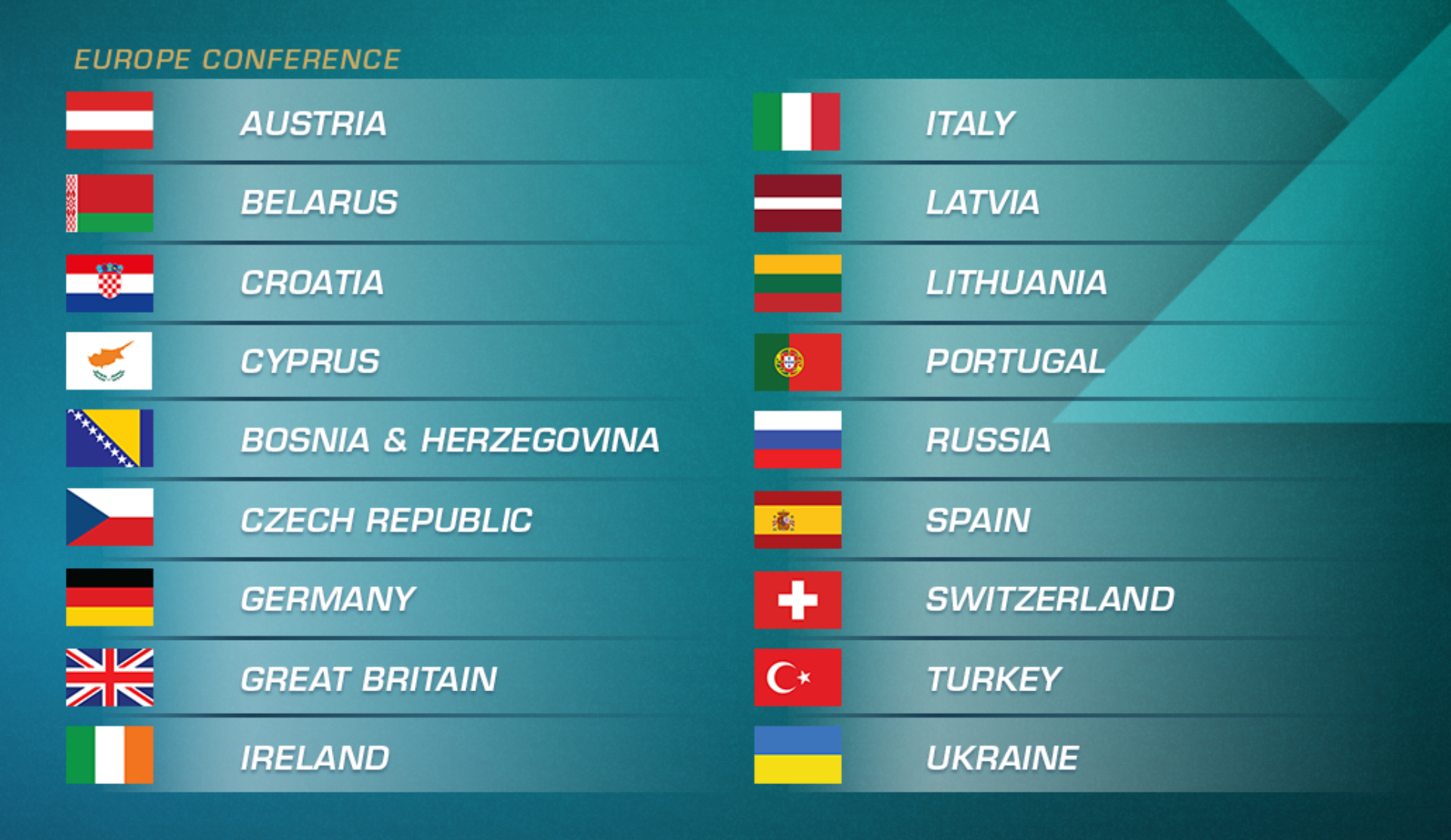 Each team will have seven players – five on the court and two reserves. The PS4 game will be played remotely on NBA 2K21, using Pro-AM mode. Teams are once again allowed to have full customization of player avatars, uniforms and arena designs.

FIBA Secretary General Andreas Zagklis said: "The first-ever FIBA Esports Open was an important milestone. The growing interest received from our National Federations is additional motivation for FIBA to further develop Esports, and we are very enthusiastic for this second edition."

Fans will once again be able to watch the action unfold, with 54 hours of live content being streamed on FIBA's Facebook, Twitch and YouTube channels. Each game will be available online with live commentary in English, as well as a daily show featuring up to 12 games.