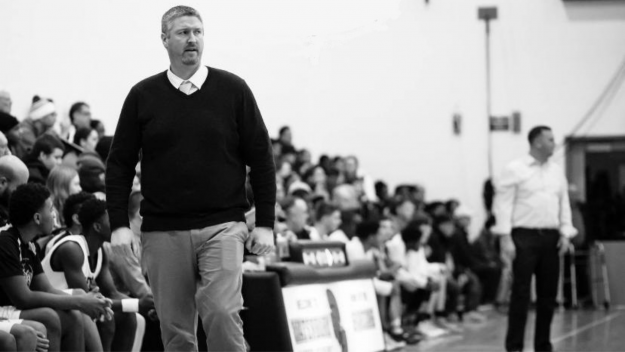 Basketball Ireland had a great response to the first webinar featuring current Ireland U16 head coach, Andy Gill with over 400 coaches tuning in on the night. Basketball Ireland is delighted to announce Ronan O’Leary as the second guest speaker in the ‘Coaching Webinar Series’ that will be held this Wednesday, 18th November at 7pm.

Ronan grew up in Derry and represented Ireland at both underage and Senior Men’s level and carried out a Basketball Scholarship in Teikyo Post University, Connecticut. Ronan began is coaching career as an assistant at Sacred Heart, Connecticut in 2005, part of the coaching staff that won the 2009 Class S State Championship. In 2015, he was named Head Coach of a new high school team that he set up himself, Waterbury Career Academy. 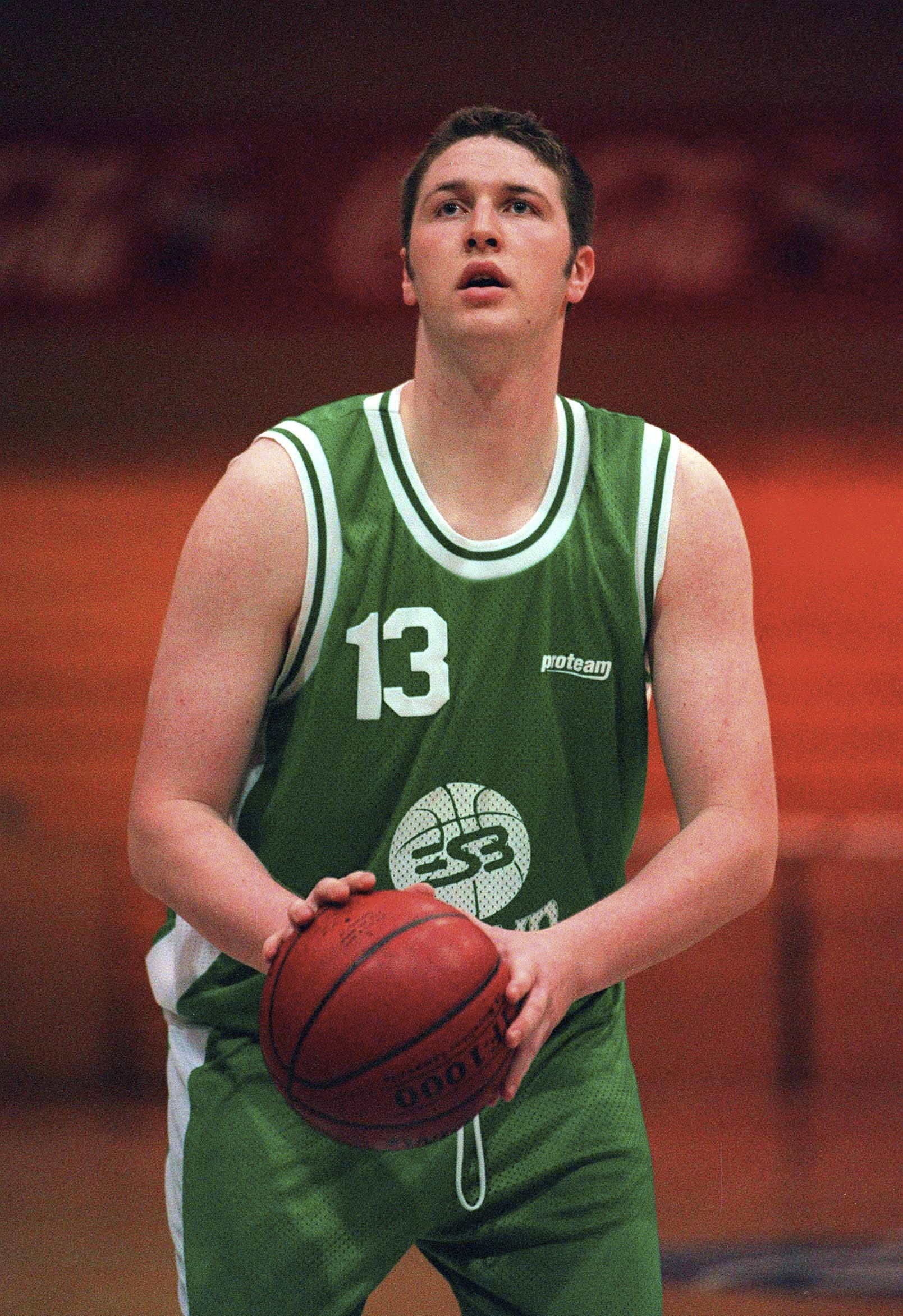 This week’s webinar will be carried out in a conversational tone following the story of an Irish coach who has been coaching abroad for the past 15 years and how their experiences of working at a high level program for a number of years before leaving to start a new team from scratch could be useful and insightful to Irish Basketball coaches operating at any level. 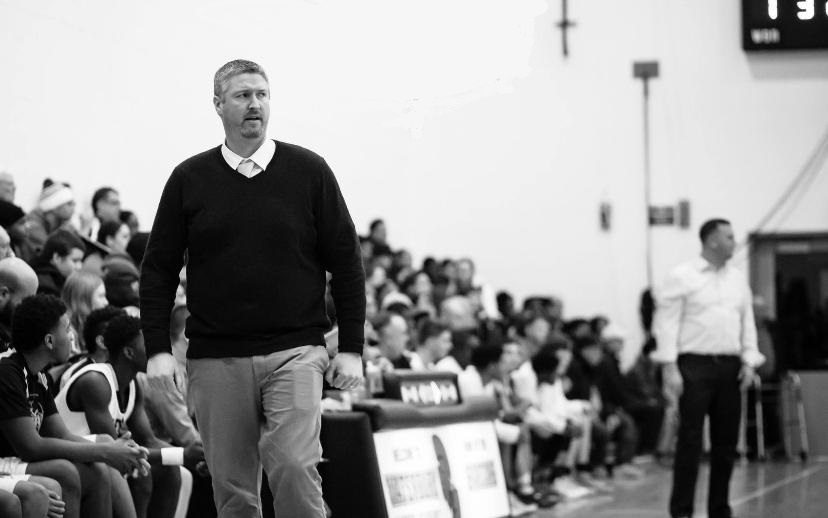 This Wednesday’s one-hour webinar is titled "Practical Advice for Coaching a Basketball Team". Registration for the webinars must be done in advance; you can do so by clicking here. Details of this webinar be emailed to all attendees at 5.30pm on the 18th, with the webinar starting at 7pm sharp.

The webinars are suitable for coaches of all experience levels, from beginner, club, or school coaches, right up to more experienced senior coaches. Each webinar completed will earn 10 CPD points, which can be used in conjunction with the Basketball Ireland Coaching Licensing Scheme.

The aim is to have these webinars as interactive as possible and although attendees will not be visible on screen, they will be able to submit questions through the chat function throughout each webinar. There will be poll questions asked during each webinar and in order to obtain the CPD points an attendee will be required to answer all poll questions. There will be no correct or incorrect answers to the questions, as the goal is information sharing and discussing practical issues coaches may encounter.

Details of each guest speaker will be announced every Monday, so keep an eye on Basketball Ireland’s website and social media channels.