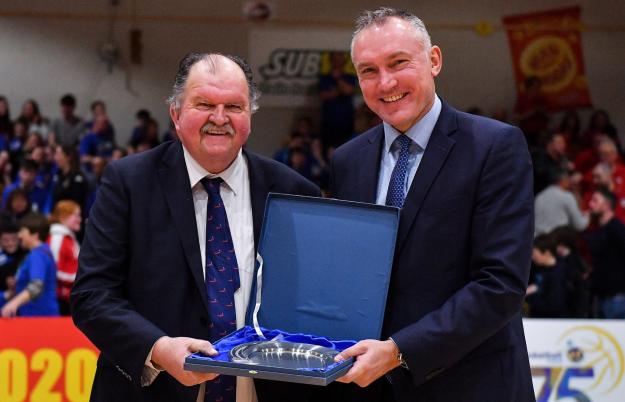 FIBA Europe Secretary General Kamil Novak has written to the Irish Government in support of Basketball Ireland’s ‘Return to Play’ proposal, which would allow the sport to resume in February.

Basketball Ireland’s 26-page proposal, which has been worked on over the last 10 days, was submitted to Government on Wednesday, just a day after Jack Chambers, the Minister of State for Sport & the Gaeltacht, urged NGB’s to submit evidence and data. Basketball Ireland’s ‘Return to Play’ highlights that 43 out of the 47 European National Leagues are currently playing, with only Ireland, Albania, Azerbaijan and Scotland not active, albeit Glasgow Rocks are competing in the British Basketball League.

“Basketball Ireland are held in high regard by their European peers. In recent years we have trusted them to host our General Assembly and three European Championships, including one scheduled for Limerick in July 2021. They are professional and competent and can be absolutely trusted to adhere to all guidelines and stipulations for health and safety “, Novak wrote in a letter to the Taoiseach Micheál Martin, Minister of State for Sport & the Gaeltacht, Catherine Martin and Minister of State for Sport & the Gaeltacht, Jack Chambers.

“We sincerely urge you to trust them with a safe and phased re-opening of basketball in Ireland as laid out in this document”, he added. 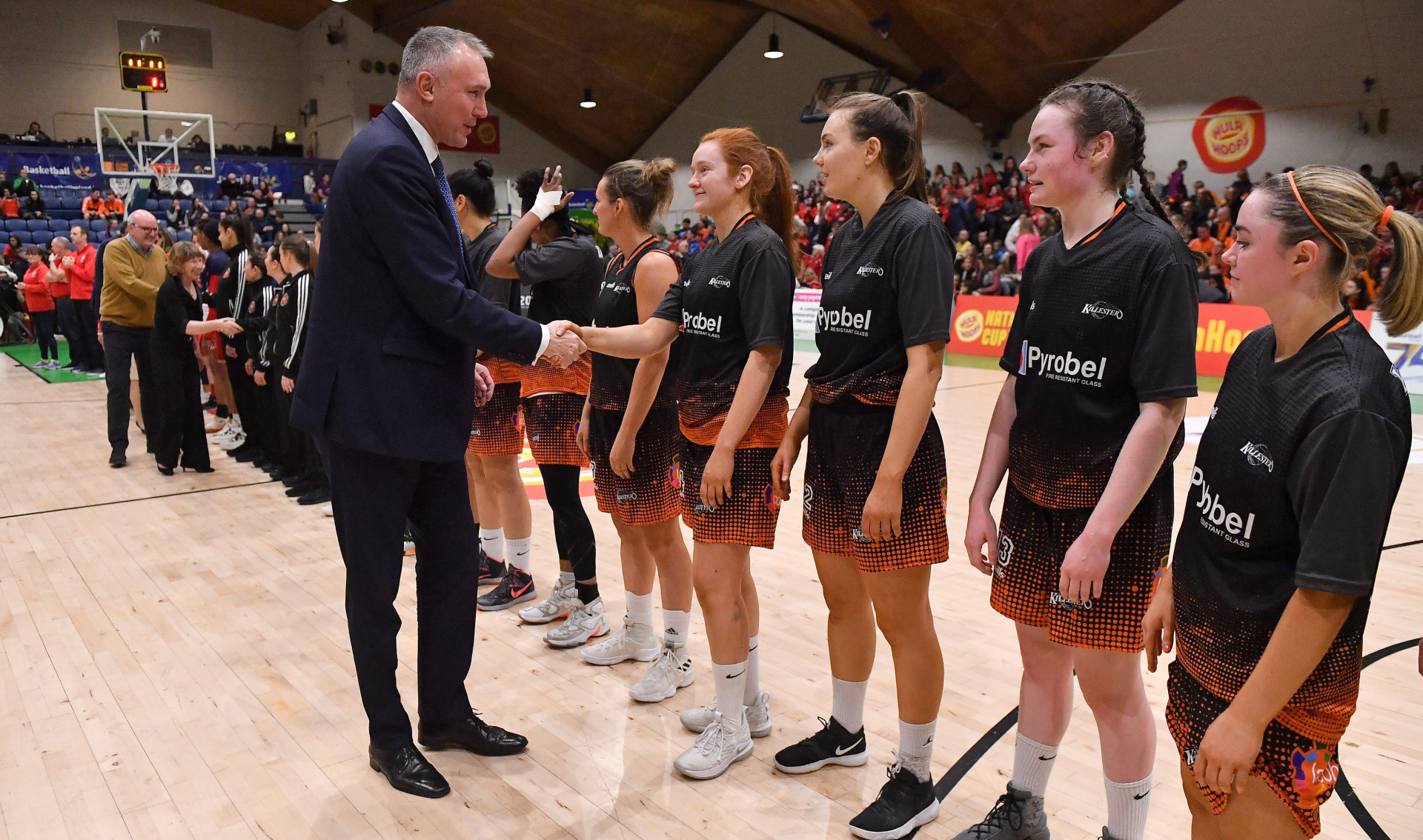 Basketball Ireland is committed to rigorous Covid-19 testing. Prior to the commencement of action by National League clubs, there will be testing of all players and officials, financed by Basketball Ireland, with additional testing as required. International players will also undergo testing 48 hours prior to training sessions.

Basketball Ireland CEO, Bernard O’Byrne, said: “This is a comprehensive document that we’ve been working extremely hard on. We hope that the Government sees that the extensive measures that we plan to roll out will ensure the safe return of our sport. We are somewhat of an outlier in Europe when it comes to our National League, with it not being underway. I hope that the Government recognises this and reconsiders its approach to elite level basketball. I’d also like to thank FIBA for the backing it has given to Basketball Ireland.”