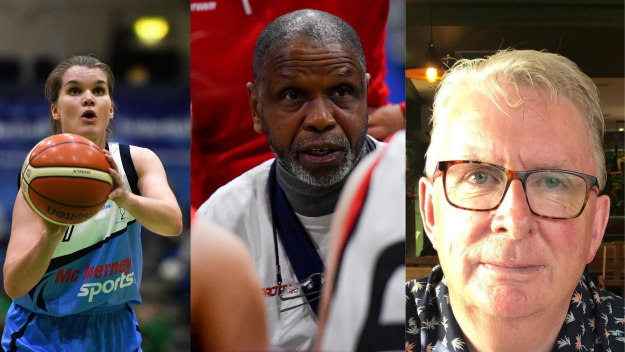 All this week we're hearing from those involved in the game, as they share their favourite National Cup and All-Ireland Schools Cup memories with us. Take a look at who featured on day two below. Share your memory by tagging @BballIrl on Twitter and using the hashtag #NatCupWeek.

Jerome Westbrooks has been involved in National Cup and All-Ireland Schools Cup success as a player and a coach. Listen to him share his fondest memories from his own basketball cave below.

We also heard from Echo and Irish Examiner journalist John Coughlan who picked out his favourite moments when covering the sport.

Basketball Ireland will be sharing more memories throughout the week. Keep an eye on our social channels and our website, as we look back on some good times with us!