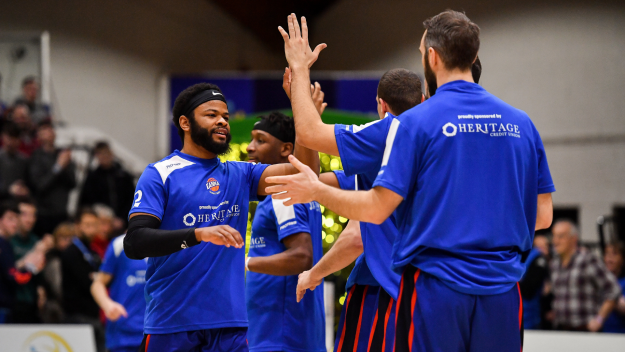 What made you want to try and achieve the Basketball Ireland club mark?

We saw the Basketball Ireland Club Mark process on social media and it was raised at committee level. We saw it as an excellent opportunity to review our governance, compliance and ensure we had the foundations in place to facilitate further growth in a way that was safe for all our volunteers, coaches, managers and players. We also wanted a way to look more closely at diversity and inclusion for all our members and the Club Mark process gave us the insights and tools to achieve that. The recognition also has the added benefit of showcasing the club as a well-run professional set up which will only help when trying to secure funding and sponsorship.

The process took a little time as we had to look across each of our 18 teams to review where we were initially. It is only when you go through the application that you realise what gaps you have and that on its own was very insightful. Once we identified areas we were lacking we could concentrate on closing these gaps. There was a huge level of support, guidance and advice from Paul Carr in Basketball Ireland who was always available and patient with our many questions. We are very grateful for his support and would advise other clubs to consider the benefits and begin the process as soon as they can.

Can you tell us a bit about your club?

The club under the Éanna name is only 15 years old and was initially a senior club set up by former players from both Coláiste Éanna school and the club Notre Dame. The underage Notre Dame programme (which was arguably one of the most successful clubs in the 1990s) was also still in existence with many of the same committee members that we knew growing up. Therefore, it made sense to amalgamate under our Éanna name. This was a significant development for the club and even today we still value the history of Notre Dame as the majority of our senior players, coaches and volunteers grew up playing there.

A huge step forward for Éanna was entering National League. Though this has had its up and downs we now feel we have the foundations and structures to be successful at the highest level. We have had a number of successful teams over the years at underage and National League including a number of our players reaching representative level. We were proud and equally obviously disappointed to lose the Super League National Cup final in 2020 and to come third in the league but the support for the team and the club in general from the community has been nothing short of amazing. This support is shown in the number of teams we have entered in leagues, our development squads and our 100+ strong academy.

18 from U10 up to Super League with two teams in many age groups.

The single biggest challenge we face is the availability of gyms for both training and matches. It is the number one comment from any of the American players we have had come through our set up. Lack of public gyms to basketball clubs in Ireland cripples the growth of the sport. Access to your very own gym is the dream for us all but only a handful of clubs have managed to achieve that.

The Basketball Ireland Club Mark system helped us look at how we managed the club and helped identify areas behind the scenes that if improved could greatly benefit the overall running of the club. It was particularly important for Éanna as we have experienced considerable growth in the last decade and the process helped us examine and challenge our policies and procedures in place. Ultimately this facilitates further growth in a way that is safe for all involved. 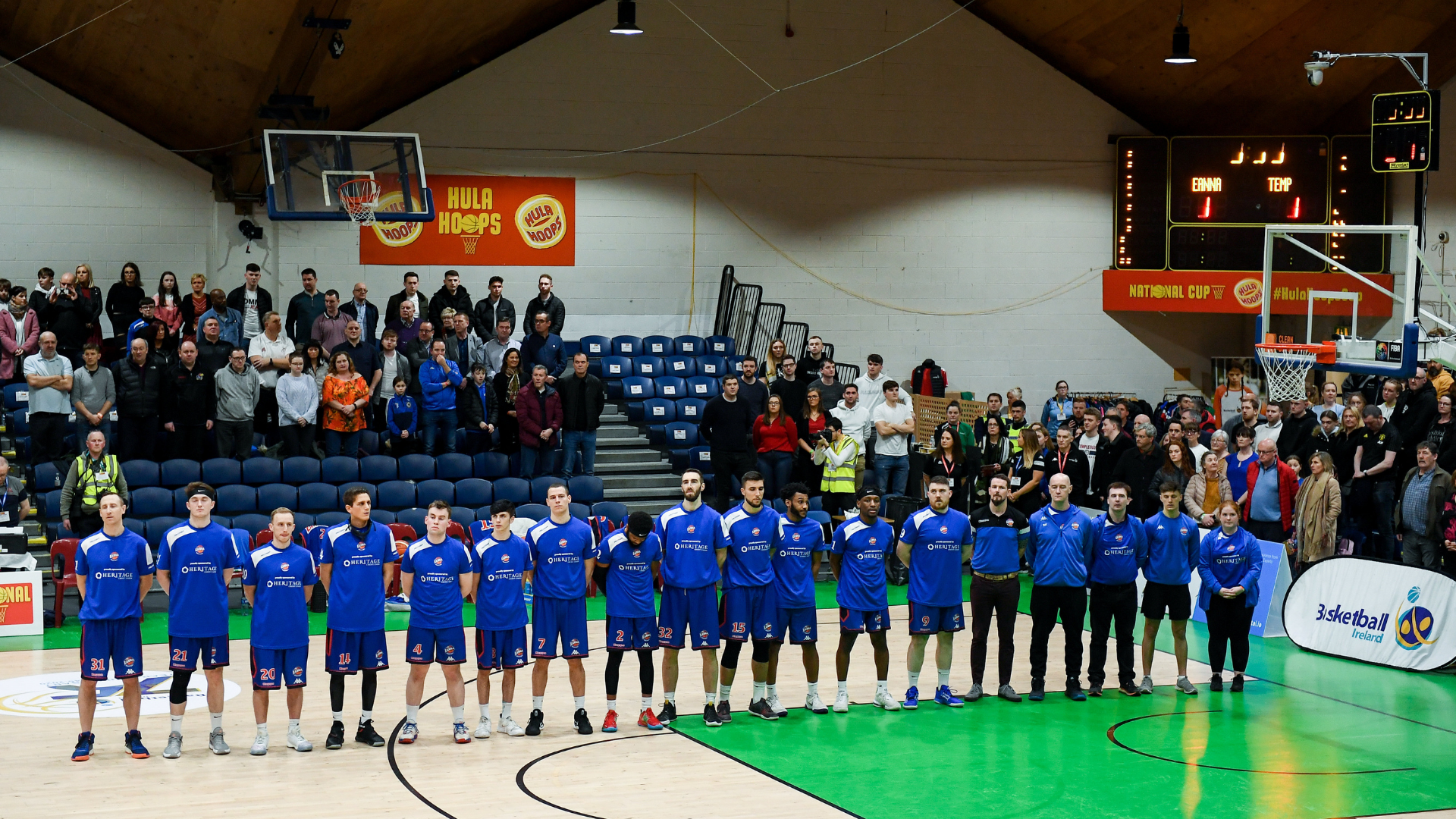 Do you think you will engage with the club mark system and achieve all the way up to Platinum Club Mark?

If so, what do you need to do to get your club to this stage?

We have already started the process for the Basketball Ireland Silver Club Mark which we hope to complete in the coming months after the process reopens.

Well, it’s simple; get back on the court! We are as keen as everyone else in the basketball community to get back at it when it’s safe to do so and help all our players and coaches achieve their potential. 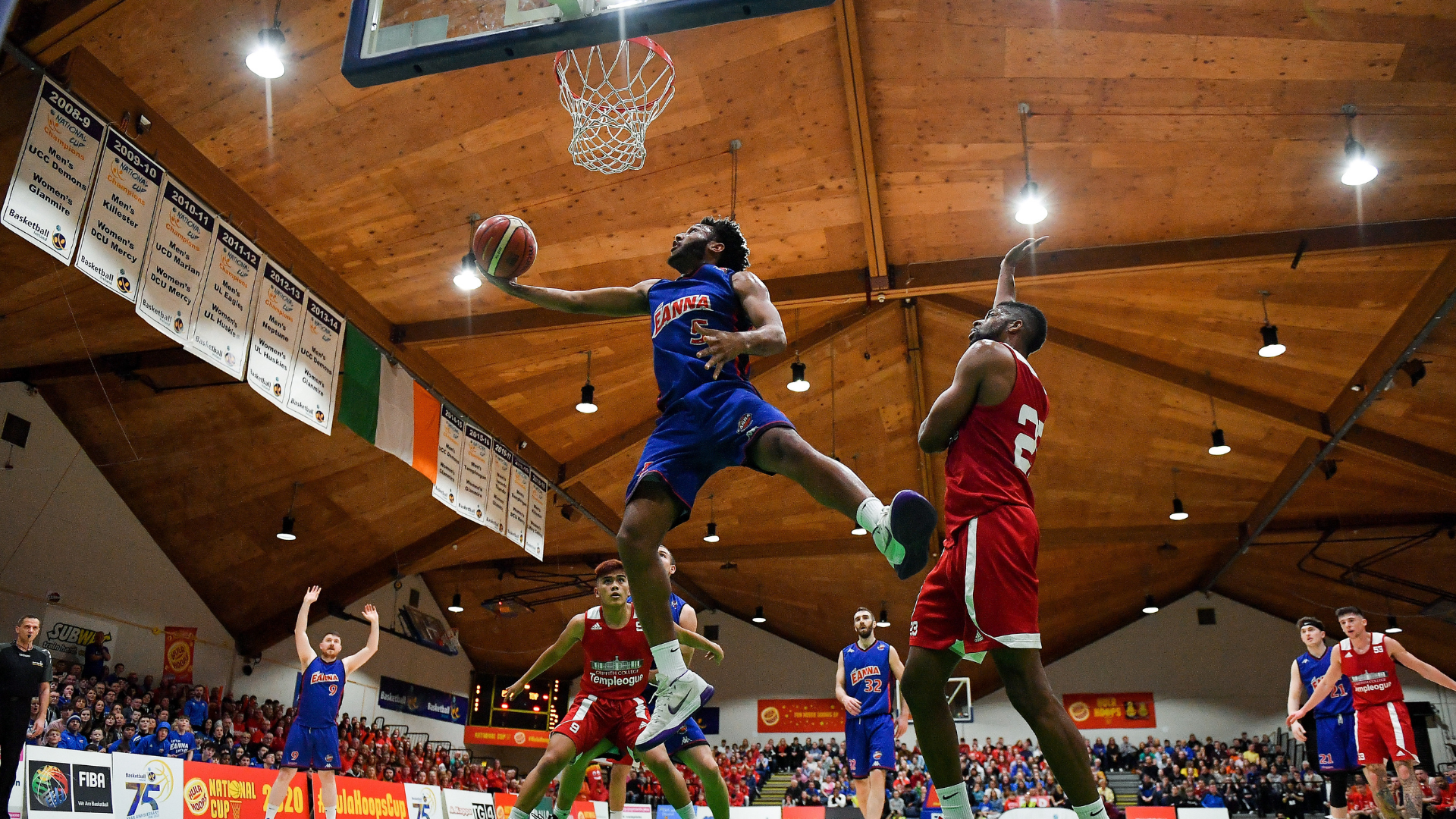 We couldn’t recommend it enough. The sooner the better. It has been extremely beneficial to Éanna. We can all gain from challenging how the club is run and the earlier this exercise is done the better. Although there is time involved across the club to initially to set everything up, once you are it is a lot easier to monitor and review.
The application process is now back open and for all information in relation to the Basketball Ireland Club Mark, please visit the website here.