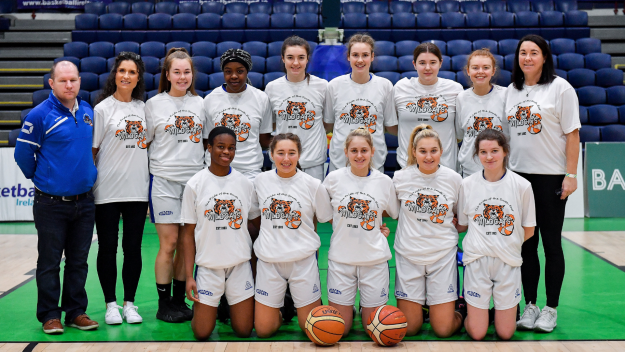 What made you want to try and achieve the Basketball Ireland club mark?

We as a committee spoke about it over Zoom. Lockdown has been hard but this process gave us something as a Club to focus on even if the courts were out of bounds. It’s also good to have everything in place in the club. We were quite surprised when we started that we had most of the documents in place.

It was quite simple and straightforward, but this may have been from all the help that Paul Carr gave us. He was so helpful and we as a club would like to thank him. It looks a lot on paper, but most Clubs will have many of the documents in place already.

Well, this is something we are going to display in our home gym and hopefully, we will continue to add to it. We feel that if something was to happen in the Club we have all the documents in place to deal with the matter better now.

Can you tell us a bit about your club?

WIT Waterford Wildcats was set up in 1983. It took many years before the Club got their first win at National League level. We look after players from U8 with our Saturday morning programme that has run for many years and this looks after players from U8 up to U14. This has been the foundation of the Club for many years with players going from here all the way to Super League. In the 90s, we were one of the most successful clubs in Ireland winning many National Cups and League titles at Super League level and a number of underage titles. In the last number of years, it has been hard to get our hands on senior titles but we are still very successful at underage level. At present, we have U11 up to Super League playing in different competitions.

One of the biggest challenges we find is holding on to players. Many girls like to take up college courses in areas such as teaching. This is not an option in Waterford IT so many go to Limerick and Dublin. At one stage in the early 00’s there was a Wildcat player if not 2 on every National League team. We have been lucky with major sponsors for many years however its getting harder especially in a small city. Our committee and players put in huge work in fundraising so we all can compete.

Do you think you will engage with the club mark system and achieve all the way up to Platinum Club Mark?

We have started the process for the Basketball Ireland Silver Club Mark already. At the moment, we are going over what we have in place to see what else we need or changes that might be needed.

We are looking at the new season already. It’s hard looking forward not knowing what is going to happen. Our first goal is to get our Saturday morning program back and to try to build on the high numbers we have already. We have a number of our U18 and U17 teams that will help at the Saturday morning programme so we will be looking at getting the players on a course to ensure they are trained. We like to have our coaches with at least an Intro course completed even if they are just helping for an hour on a Saturday.

Don’t think about it just start it. It's so worth it. I have coached in Spain and all of the documents that this is dealing with are in place in all clubs over there. I feel it makes things more professional. When everything is on paper or in emails there can be no confusion, people can’t say ‘oh I didn’t know this’. It is also a process that makes it so easy to send all the information at the start of every season to the coaches and parents.

If your club would like to apply for the Bronze Club Mark award, check out all the details here or please contact Basketball Ireland' Leinster development officer Paul Carr at pcarr@basketballireland.ie 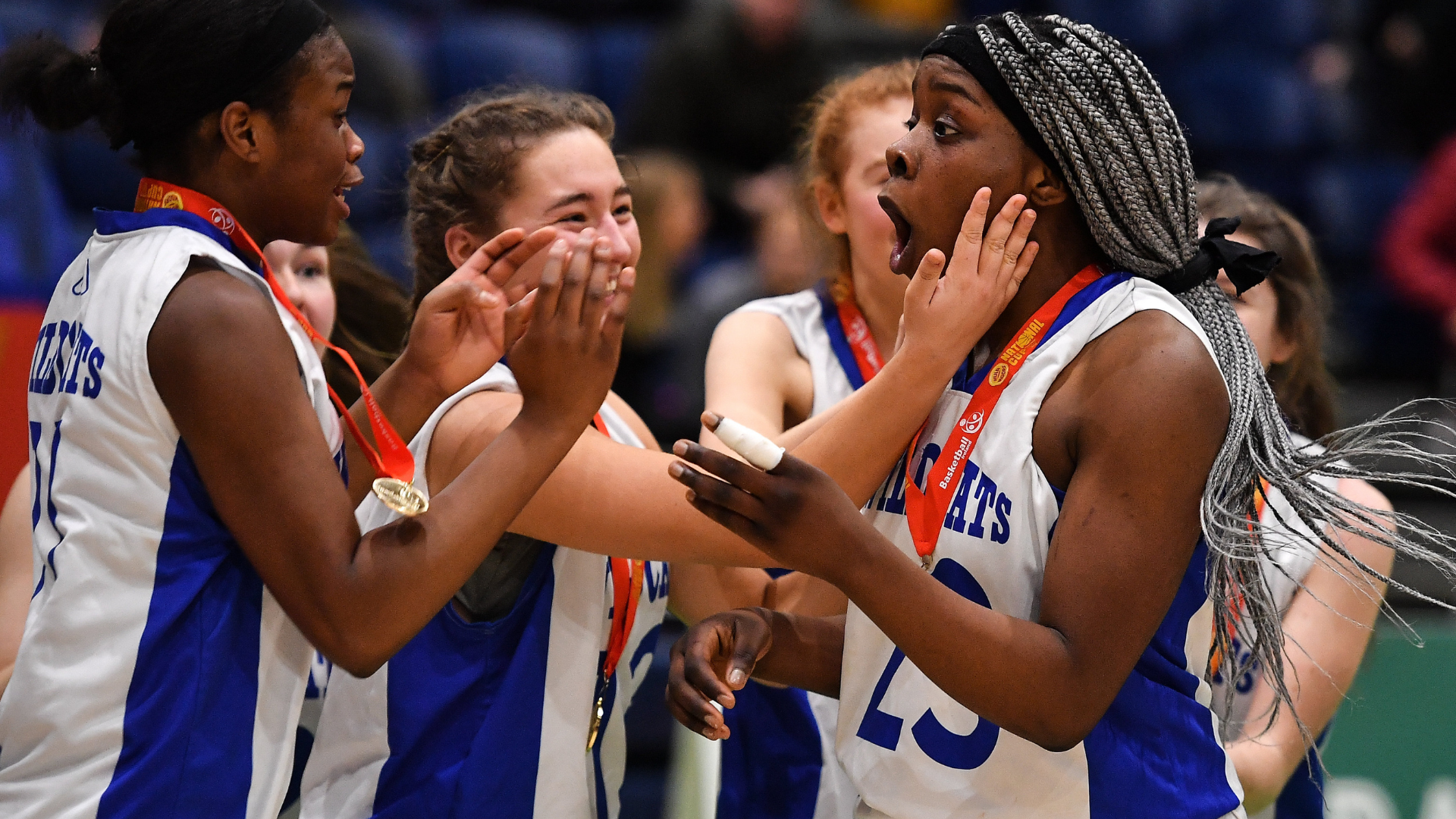