Get To Know - Eli Lenihan

Get To Know - Eli Lenihan 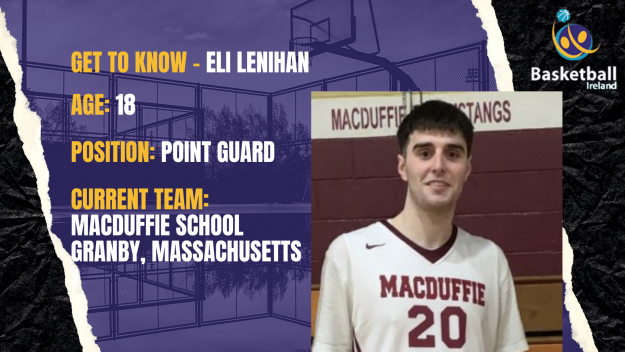 How did you get into basketball: “Growing up, my brother Dylan and sister Hayley were playing and both my parents had played and as a result I was always in a gym somewhere watching games and naturally I caught the basketball bug.”

Best tip you’d give to an aspiring basketball player: “The best advice that I could give is to ask a lot of questions and be willing to learn, whether that's from coaches or teammates. I think it's really important to always be expanding your knowledge of the game.”

Toughest opponent you have faced on the court: “Playing CJ Fulton all the years growing up in camps, club and school basketball has always been a tough task. Also having to guard Kyle Hosford and Roy Downey every night in Super League training last season was a workout in itself.”

Your best moment on a basketball court: “It is really tough to narrow it down, but I would definitely say winning the U18 cup in 2020 and also beating eventual group toppers Romania in the European Championships in 2018.” 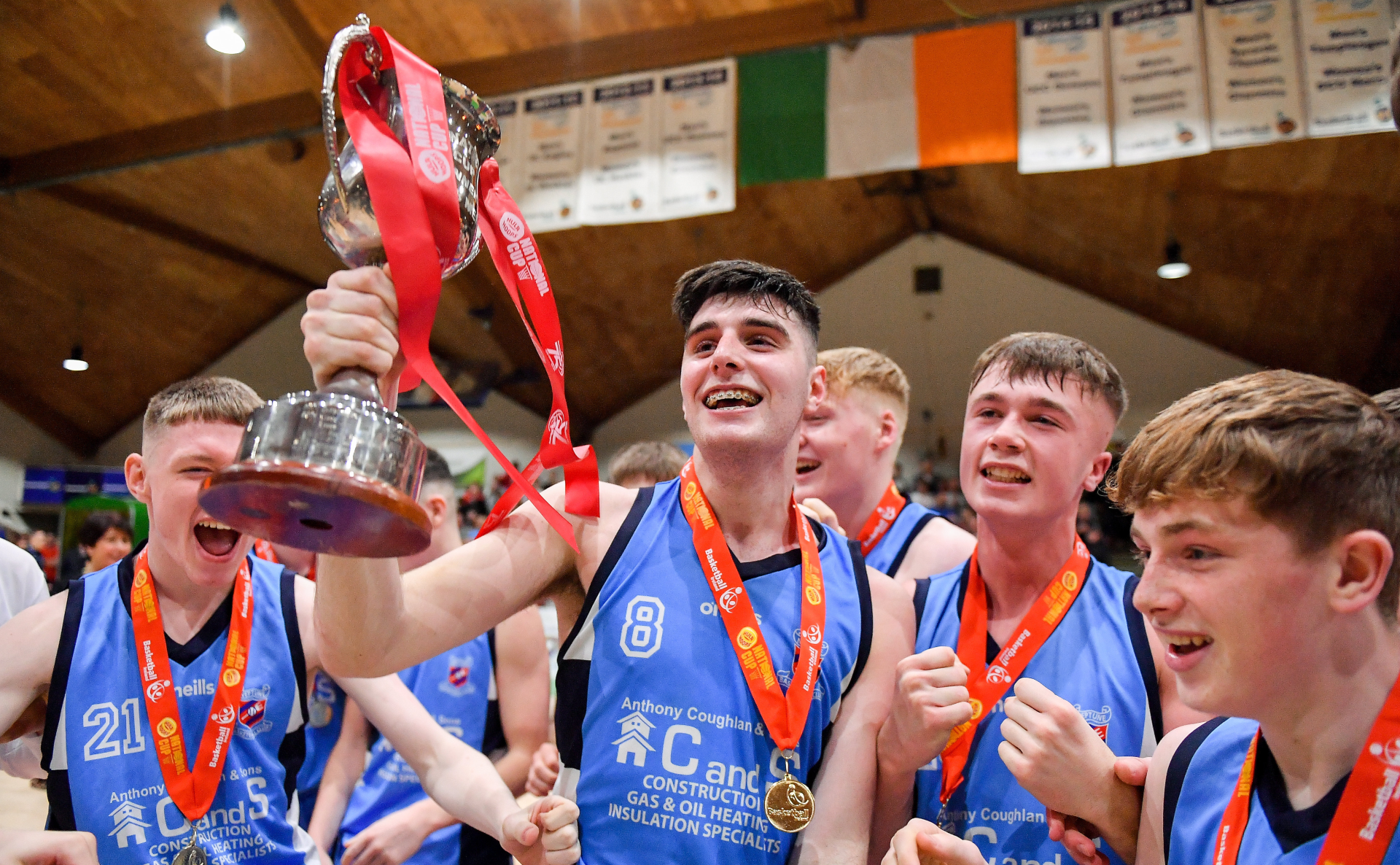 Basketball career goals: “I hope to play 4 years of collegiate basketball over here in the States and to represent the national team as many times as possible in the future.” 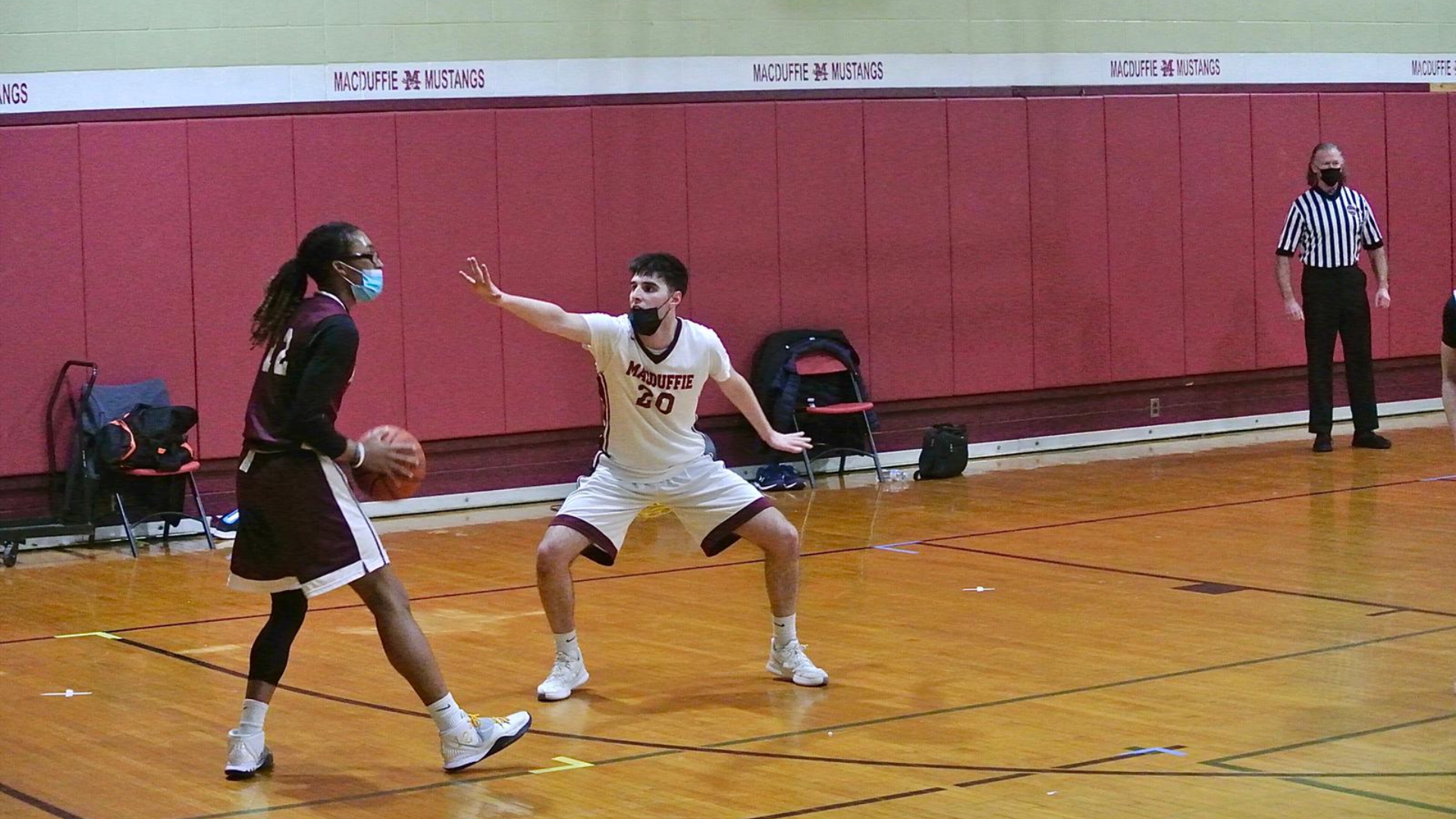 Hobbies outside basketball: “In my free time, I’m either watching Netflix or on Facetime to family and friends back home.”

Favourite Food: “My dads Christmas dinner for sure & KC’s in Cork.”