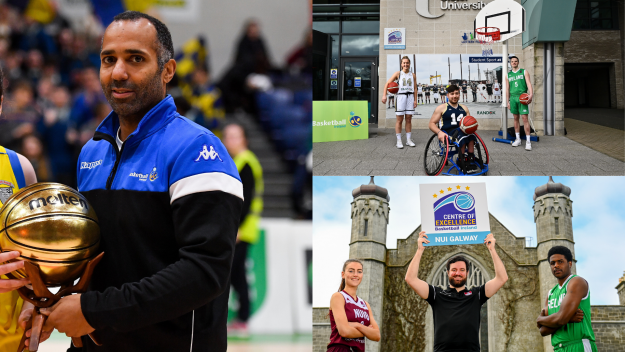 Speaking of his appointment, Hall said: “The Centres of Excellence are a much-needed and welcome resource for our game. It’s a very exciting initiative that will benefit basketball players around the country. I am looking forward to working with these standout institutions, to provide our elite level athletes a chance to play and train at facilities of the highest standard, which will help our players to maximise their potential.” 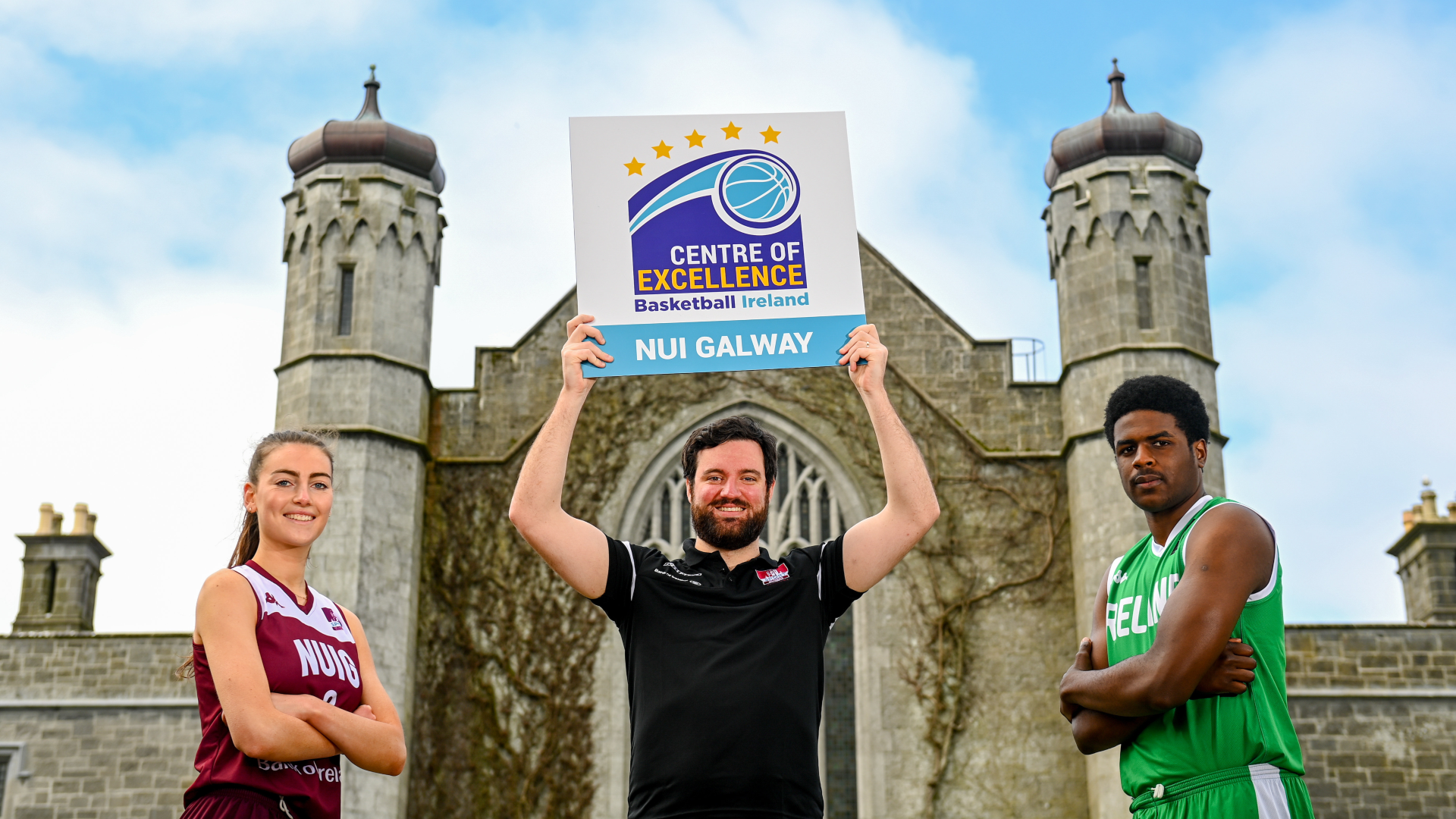 Each Basketball Ireland Centre of Excellence will provide access to expertise, such as strength and conditioning, sports medicine, sports psychology, diet and nutrition, sports management and administration, coach development and training. They will also have media and meeting facilities.

The Centres of Excellence will be used for national training camps for international sides, along with Basketball Ireland academies. There will also be the ability to host international fixtures, national senior competitions, intervarsity competitions, as well as local schools cups and blitzes.