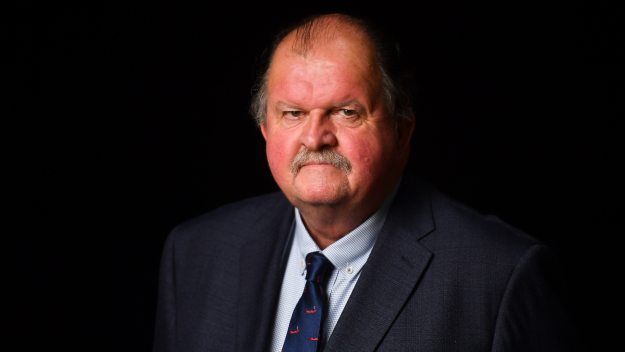 Basketball Ireland CEO, Bernard O’Byrne, met with Minister of State for Sport and the Gaeltacht, Jack Chambers, this afternoon along with CEO’s of several other National Governing Bodies.

Basketball Ireland voiced its challenges, concerns and frustrations, which are similar to many other sports and asked the Minister to take these on board. Minister Chambers said he would, and thanked us all for inputs received, both written and verbal.

The Minister also indicated to Basketball Ireland and other NGB’s that an announcement on expansion of the definition of “elites” is imminent, as is Government resilience funding for sports bodies, which would be distributed by Sport Ireland.

Basketball Ireland CEO, Bernard O’Byrne, said: “We’d like to thank Minister Chambers for his time and listening to the points that we put across. Needless to say a change in status for our elite level athletes is of utmost importance, with our Irish international squads eager to ramp up their preparations for the European Championships. We hope to have an update in the near future, so we can give our players and coaches some much-needed clarity.”