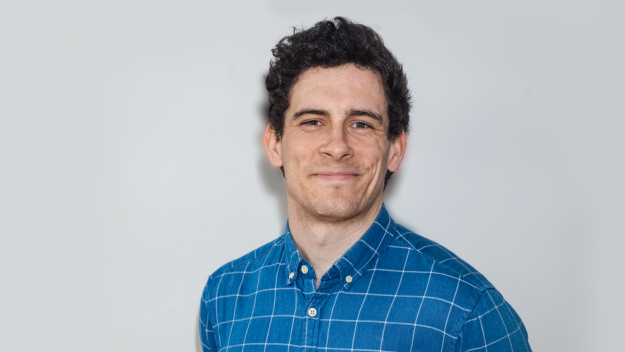 Basketball Ireland is pleased to announce the appointment of Ronan Sweeney as its new Digital Media Manager and Communications Assistant. He will start the new role on May 4th.

Sweeney has extensive experience in the sports industry having spent three years as Dublin GAA’s Social Media Manager. During his time there he managed all of their social media output, producing original graphics, video and photography. Most recently he’s been the Social Media Manager for AgriLand Media.

Speaking about his appointment Sweeney said: “I’m really excited to be joining Basketball Ireland. It’s a sport that’s grown massively in the last few years here in Ireland and I am looking forward to helping continue that growth, by providing engaging content on our social channels and the Basketball Ireland website.” 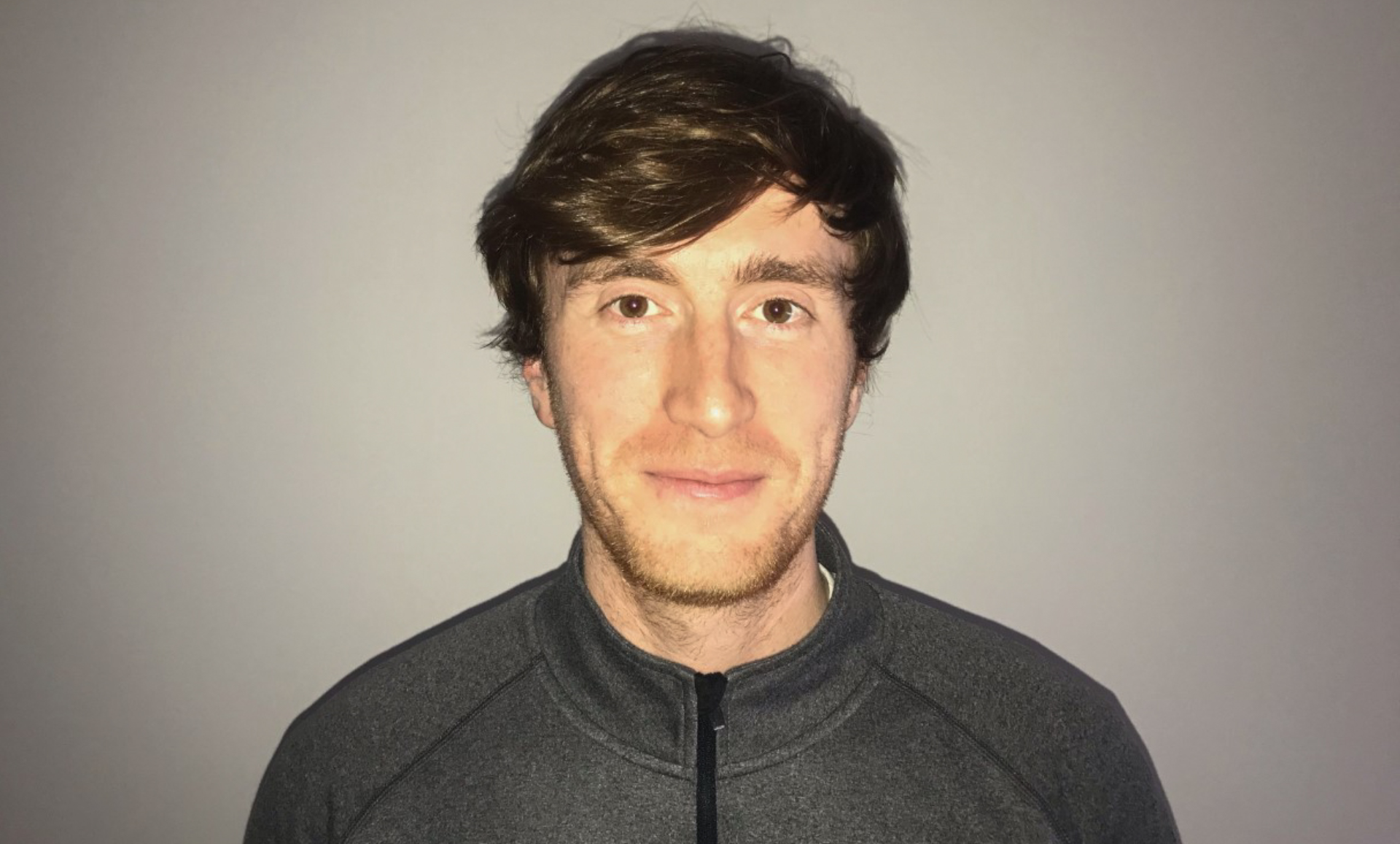 Eoin Smith said: “This is a great opportunity to get involved with Basketball Ireland. It’s a sport I follow and I’m excited to be able to engage with it further.”

Basketball Ireland CEO Bernard O’Byrne added: “Ronan brings a wealth of digital experience, notably with Dublin GAA and the portfolio of work he produced with them is really impressive. He is a really strong addition to the Basketball Ireland Media and Communications team, headed by Nathaniel Cope. Eoin Smith really struck us with his enthusiasm and he brings an extra skillset to the organisation.”