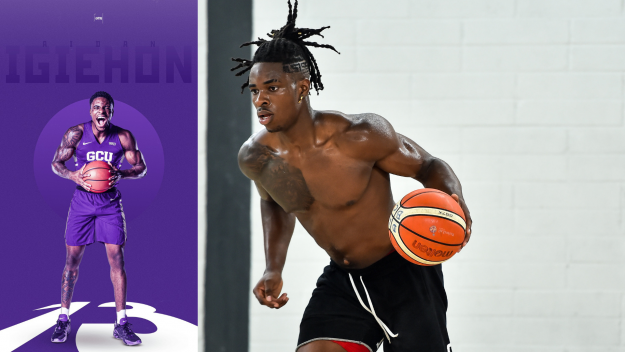 Aidan Harris Igiehon will be playing Division 1 college basketball this coming season with the Grand Canyon University Antelopes. He spent the previous two years at Louisville. We chatted to the 20-year-old to hear about his experiences at Louisville and hopes for the future at GCU.

Q1: You’re set to leave the University of Louisville and head to Grand Canyon University, after two seasons with the Cardinals in Kentucky. How excited are you by the prospect of a fresh start?

"I’m honestly very excited for this opportunity. In a sense I feel born again. I put a lot of time in to this game. I dedicated my life and moved to an entire new country just to play the game of basketball. So for me to be in a programme where I can grow as a basketball player and show the world what I can do is very exciting."

Q2: Your two years at Louisville were hampered by injury and illness, playing just 18 games, how difficult was that for you personally, how much does it affect a players confidence when you’re picking up niggles like that?

"It was a very difficult time, like I said before, I put in a lot of time into this game so when you’re not able to consistently play it’s an awful feeling. 65% of this game is confidence, and when you don’t play for a long time and when you’re not in your element sometimes it’s easy to forget who you are. I’m just happy I was able to find a better situation for myself and find out who Aidan Igiehon is again." 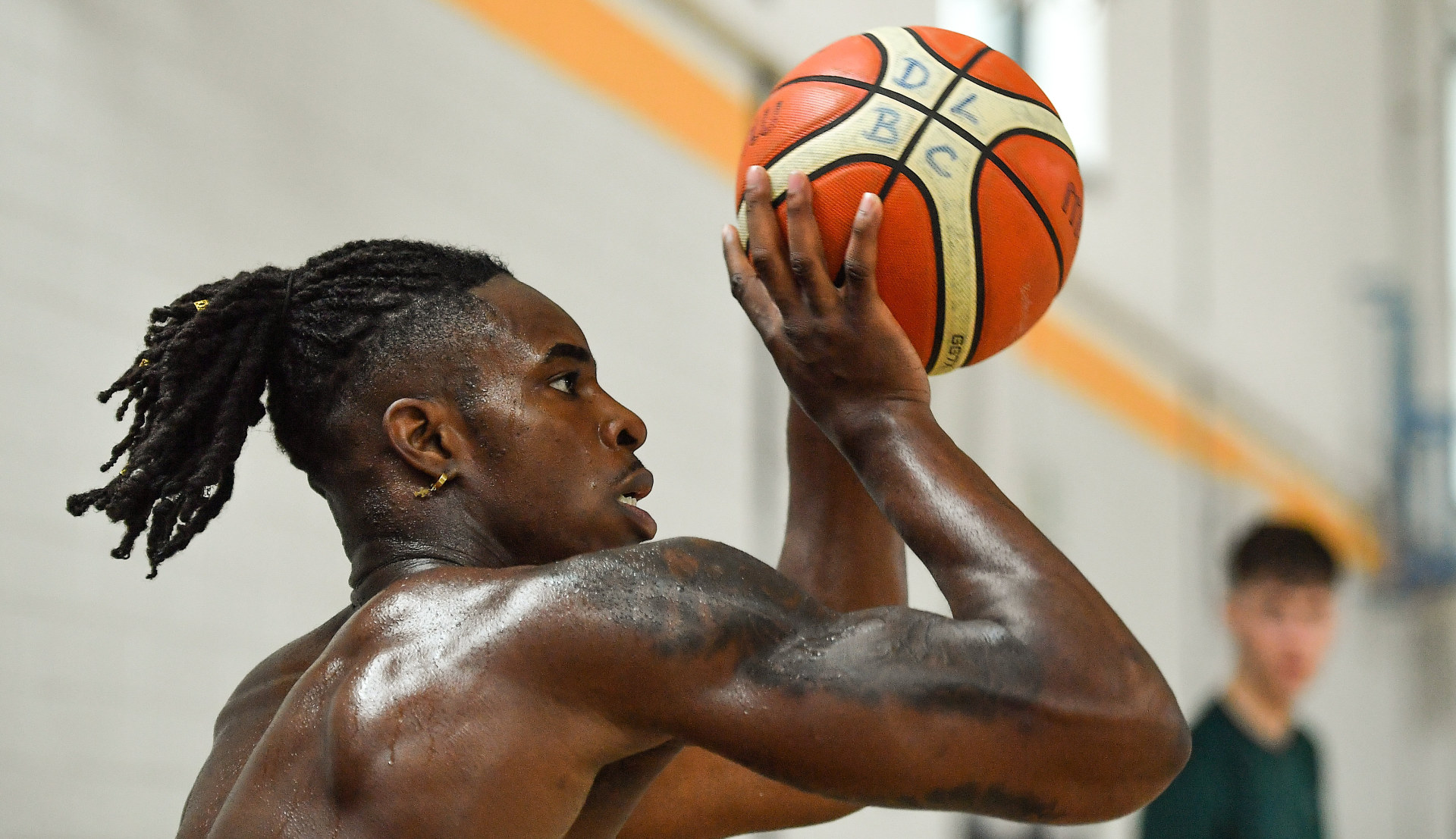 Q3: What were the main things you learned from your time there, working under Chris Mack, that you’ll be able to take forward in your career?

"The biggest thing for me was how important defence was and learning different defensive schemes and rotations. Coach Mack was a very defensive minded coach and it helped me understand that part of the game better."

Q4: What made Grand Canyon University appealing to you and what influenced your decision to move there?

"For me the biggest thing in the transfer process was trust. I felt like I could trust Coach Drew and the staff. I built a strong relationship with them built around God, which was very important to me and my family. Another for me was their ability to develop players. The two coaches on staff have played in the NBA and one of them played my position, so I’ll be able to develop into a better player day by day."

Q5: Did you seek advice from any of your old coaches at Dublin Lions or Lawrence Woodmere School when making your next career move?

"Not necessarily, when you go through this process it’s about you and what you want. When dealing with your future you have to make sure you’re doing something that you want to do. What I will say is that they were always there for me to lean on and keep me on a straight path." 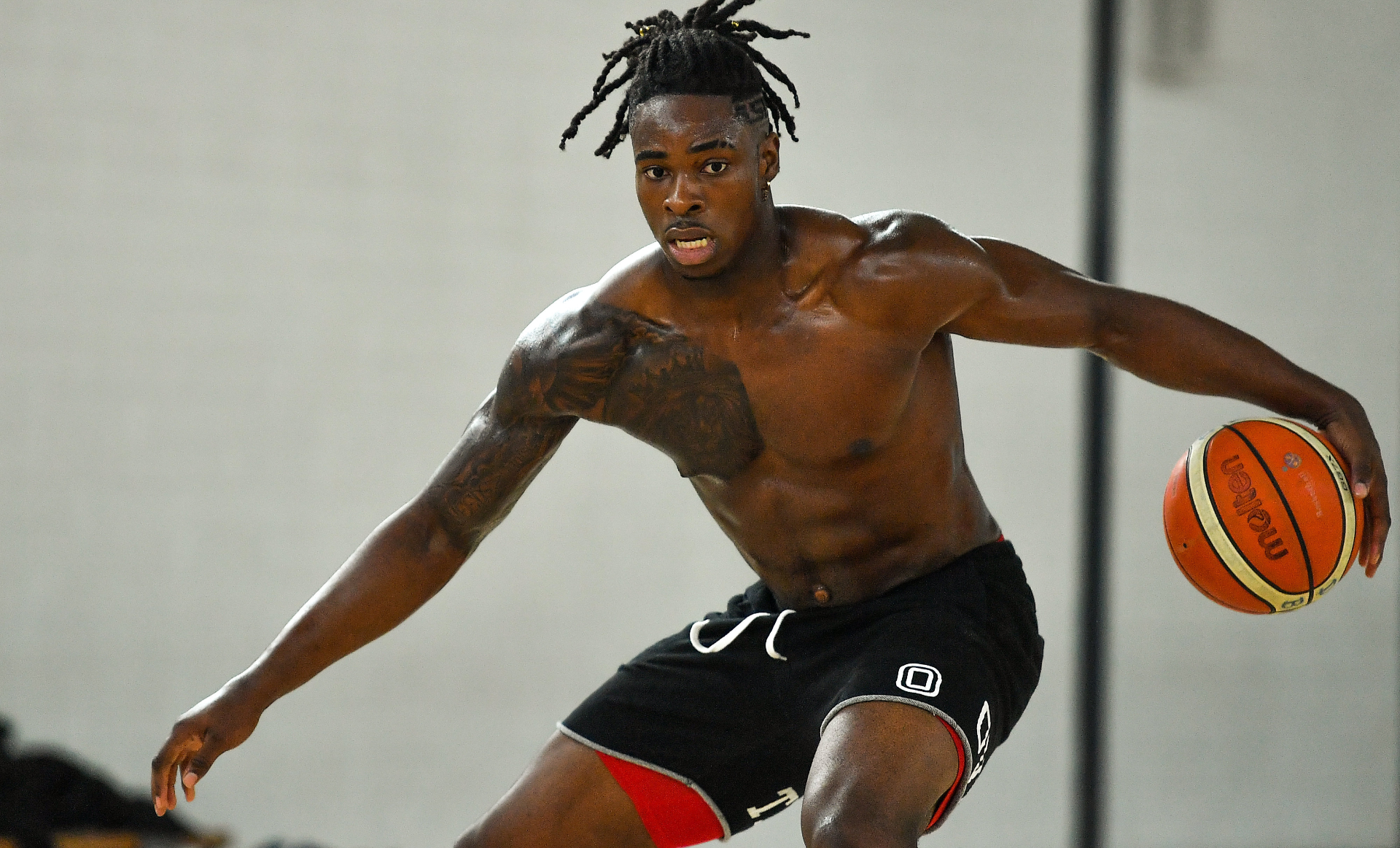 Q6: How different will the playing and coaching style be at Grand Canyon compared to Louisville?

"I think it will be very different. Coach Bryce Drew has a very different philosophy to the game than coach Mack does. Both ways appreciated of course, but I’m just really excited to play for Coach Drew, because I know he’s a really good coach."

Q7: GCU’s head coach Bryce Drew is a three-time NCAA tournament coach, how excited are you to be working under him?

"I think it will be very exciting. Coach is trying to build something special and I’m really excited to become a part of it."

Q8: Have the coaches given you any indication of what role they want you to play with the Antelopes next season?

"Yes of course. We’ve spoken about expectations and of course expectations are high, which I love. I’ll have the opportunity to showcase different aspects to my game that I didn’t get to show at Louisville."

Q9: What are your goals for your first season with Grand Canyon?

"First and foremost I want to win. Those who know me know I’m not interested in individual accolades. I’ve matured beyond measure. I want to be able to execute in what I’m expected to do to a high level and win."

Q10: You left Dublin in for New York in 2014, just before your 14th birthday, sum up the impact that Dublin Lions had on you?

"Lions have had such an impact on me, without them knowing to what extent. They will forever be my family. Whenever I come home they always show me so much love and treat me like one of their beloved players. I can’t wait to make it and give them the world." 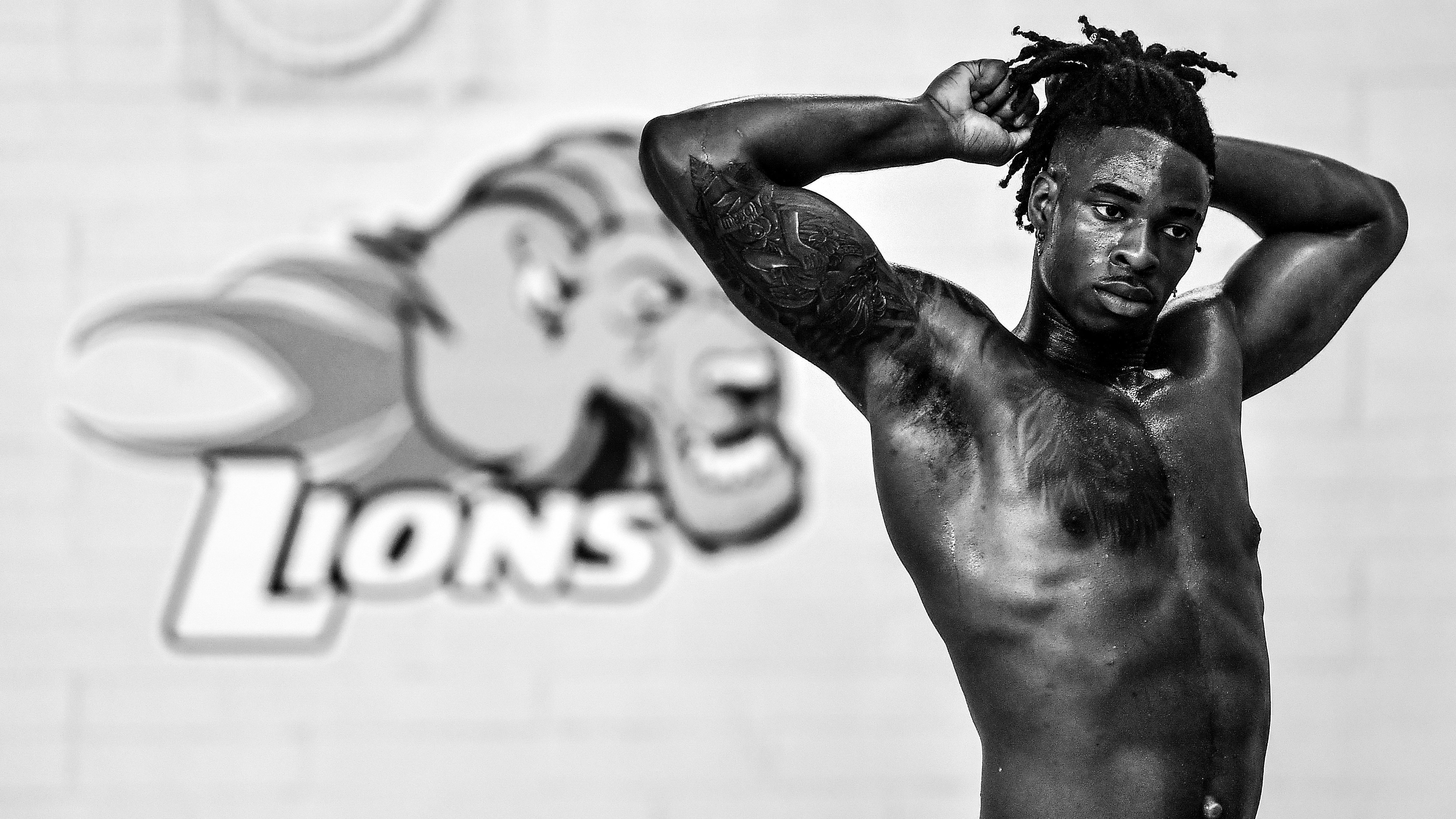 Q11: What do you miss most about Dublin?

"The one thing I miss most about Dublin has to be my mother."

In case you missed it: The Big Interview - CJ Fulton