Get To Know - Katie Williamson

Get To Know - Katie Williamson 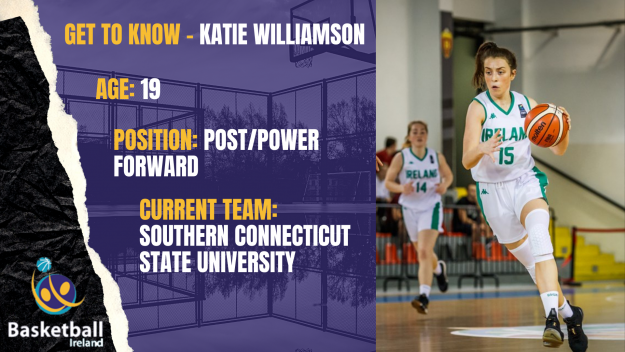 International Honours: “Represented Ireland 40 plus times, between Under 15 and Under 18. In 2019 I was the Ireland Under 18 team vice-captain.” 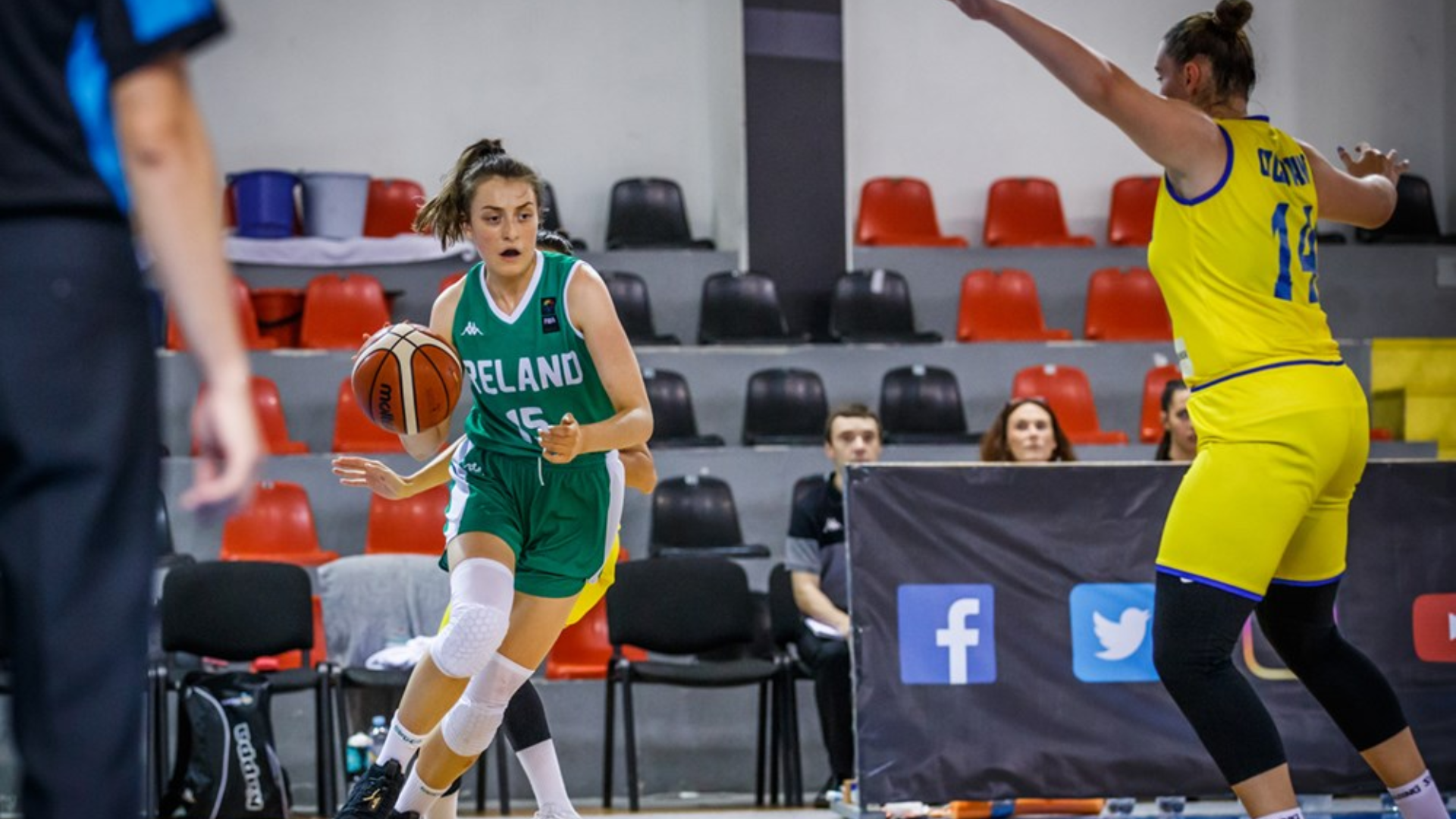 How did you get into basketball: “I always had a basketball hoop in my garden and always played around, but wasn’t until 6th class where I started getting really into it and decided to take it more seriously.”

Best tip you’d give to an aspiring basketball player: “The best advice that I could give is to always put yourself out there, whether that be using your voice and being the loudest on the court, or be the one to encourage others, or even the one to stay behind and get some extra shots up, it all makes a difference.”

Toughest opponent you have faced on the court: “I have faced many incredible players throughout my basketball experience, so the opponent who always pushed me, who was not only a teammate, but a friend too, is Debbie Ogayemi, I feel like we always pushed each other to be the best on the court." 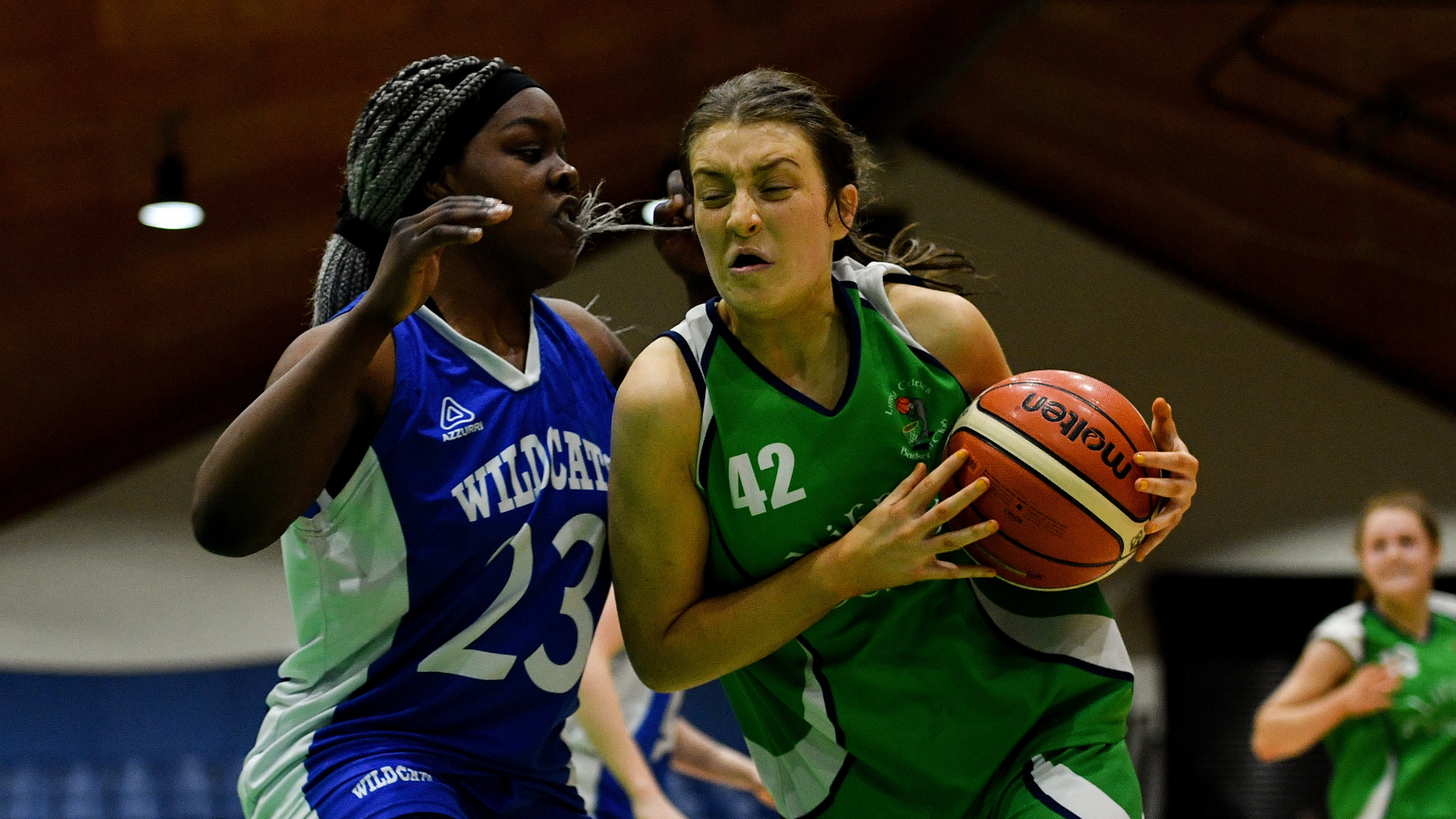 Your best moment on a basketball court: “There is so many that it is hard to narrow it down, but I would have to say winning the Under 18 All-Ireland final with Liffey Celtics, it was such a great and close game to play.” 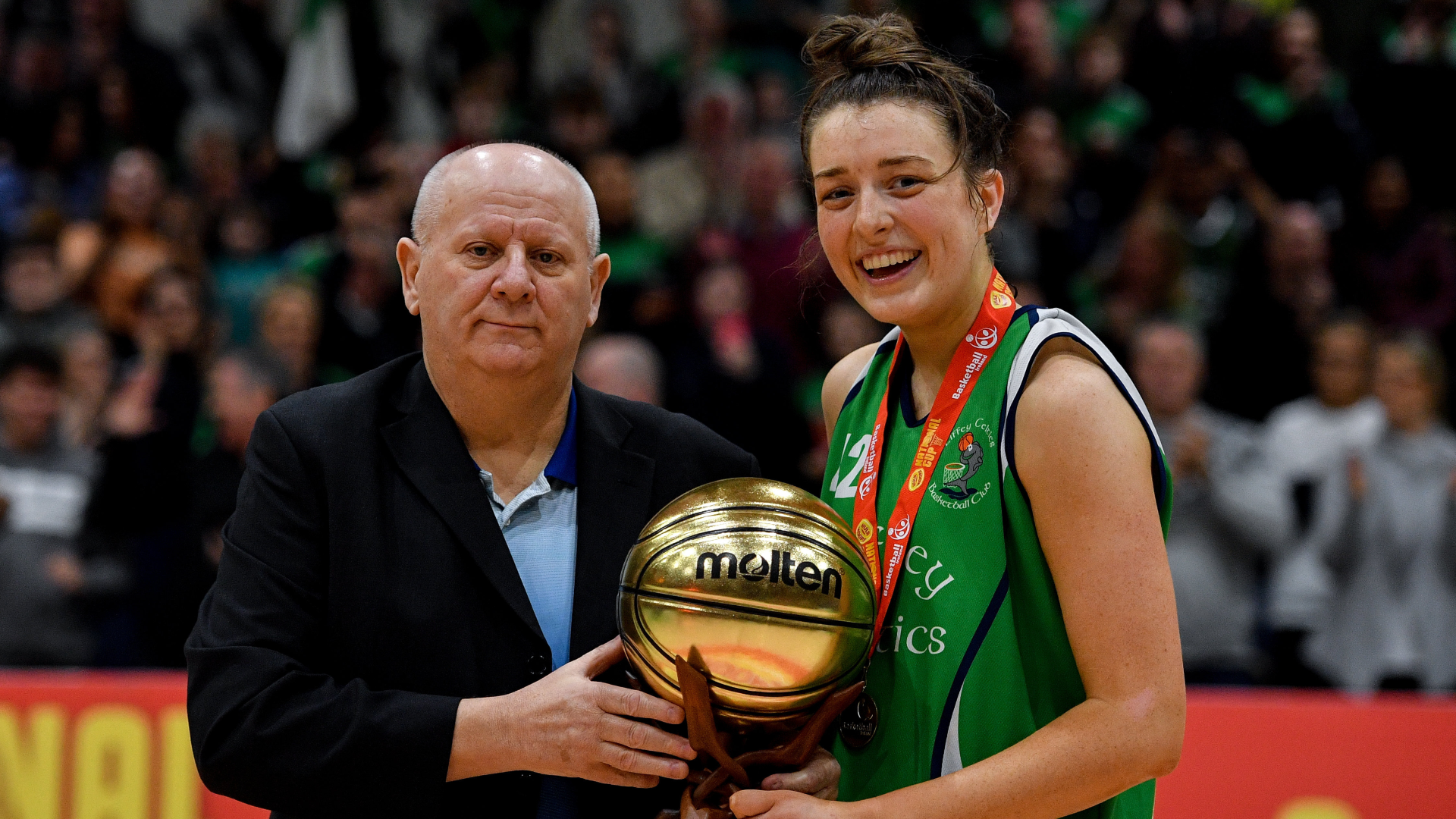 Basketball career goals: “I would like to complete my full four years in college in the States and win an NCAA title. I love basketball and I imagine I will always be involved in it in some capacity”

Hobbies outside basketball: “In my free time I enjoy spending time with friends and family, watching TV, or going shopping”

Favourite Food: “Definitely pizza, or literally anything my mam makes, she is an unbelievable cook.”

Favourite music band or artist: “My all-time favourite would have to Beyonce but for good pump-up music I would choose Kanye West.”