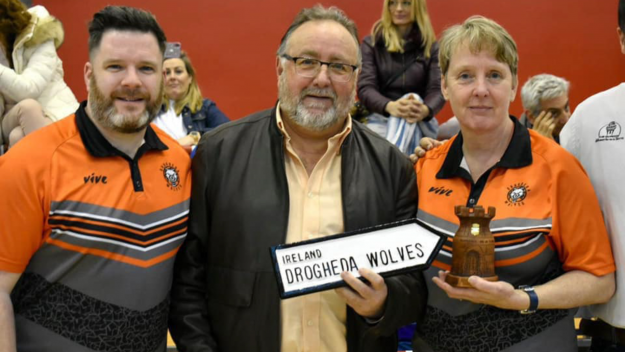 Drogheda Wolves is the latest club to be awarded the Bronze Basketball Ireland Club Mark. We caught up with club chairperson Jim Agnew to talk about the club and it's award.

What made you want to try and achieve the Basketball Ireland Club Mark?

“We see the Club Mark scheme as being a valuable way to ensure our club implements best practice and that we have robust, externally validated policies in place. This benefits all of our stakeholders and is a highly visible way to show everyone that we are a well-run organisation, operating to the highest standards.”

“The Basketball Ireland team were very helpful and gave great guidance and advice as we worked through the application process. Having access to best practice templates and examples for various policies was really useful.” 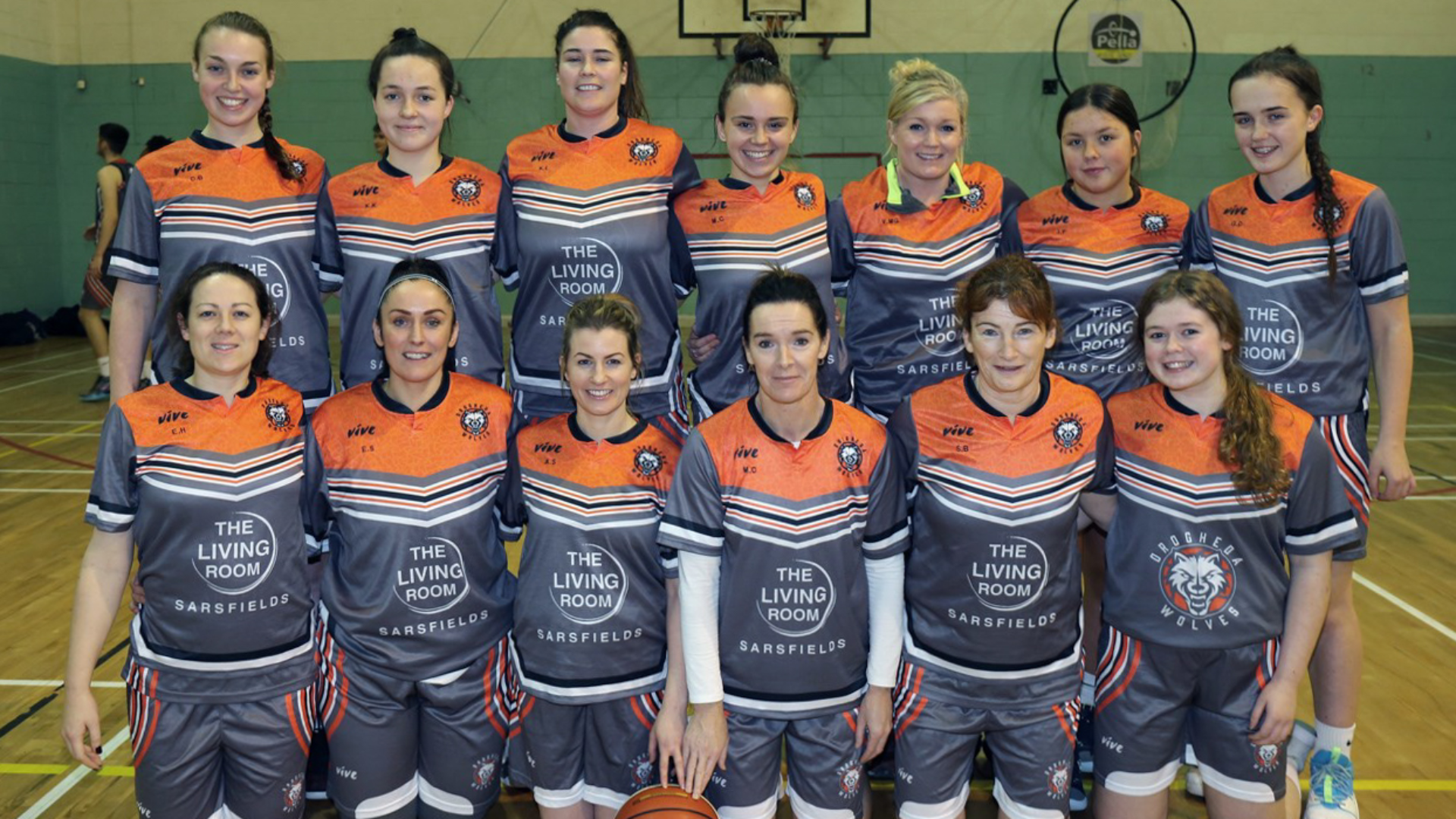 Can you tell us a bit about your club - how many teams do you have, when the club was founded and some achievements/highlights?

“Basketball has been a popular sport in the Drogheda area for over 40 years. Since Drogheda Wolves were created, through the merger of the separate male and female clubs in 2019, we have seen an explosion of interest. Were it not for Covd-19 we would have fielded 25 teams last season, including teams in the Men’s National League Division 1 and U-20 National League. The Drogheda Wolves brand has significantly raised the profile of basketball in our catchment area, and on the back of that we have found it easier to attract sponsorships and to build deeper links in the community. We are fortunate to have over 30 passionate and dedicated coaches, and coach development is one of our key focus areas. Providing members with non-playing opportunities to participate in the sport is important to us. We have run very successful courses for table officials and match officials to give people access to those routes. This is something we will continue to build on.” 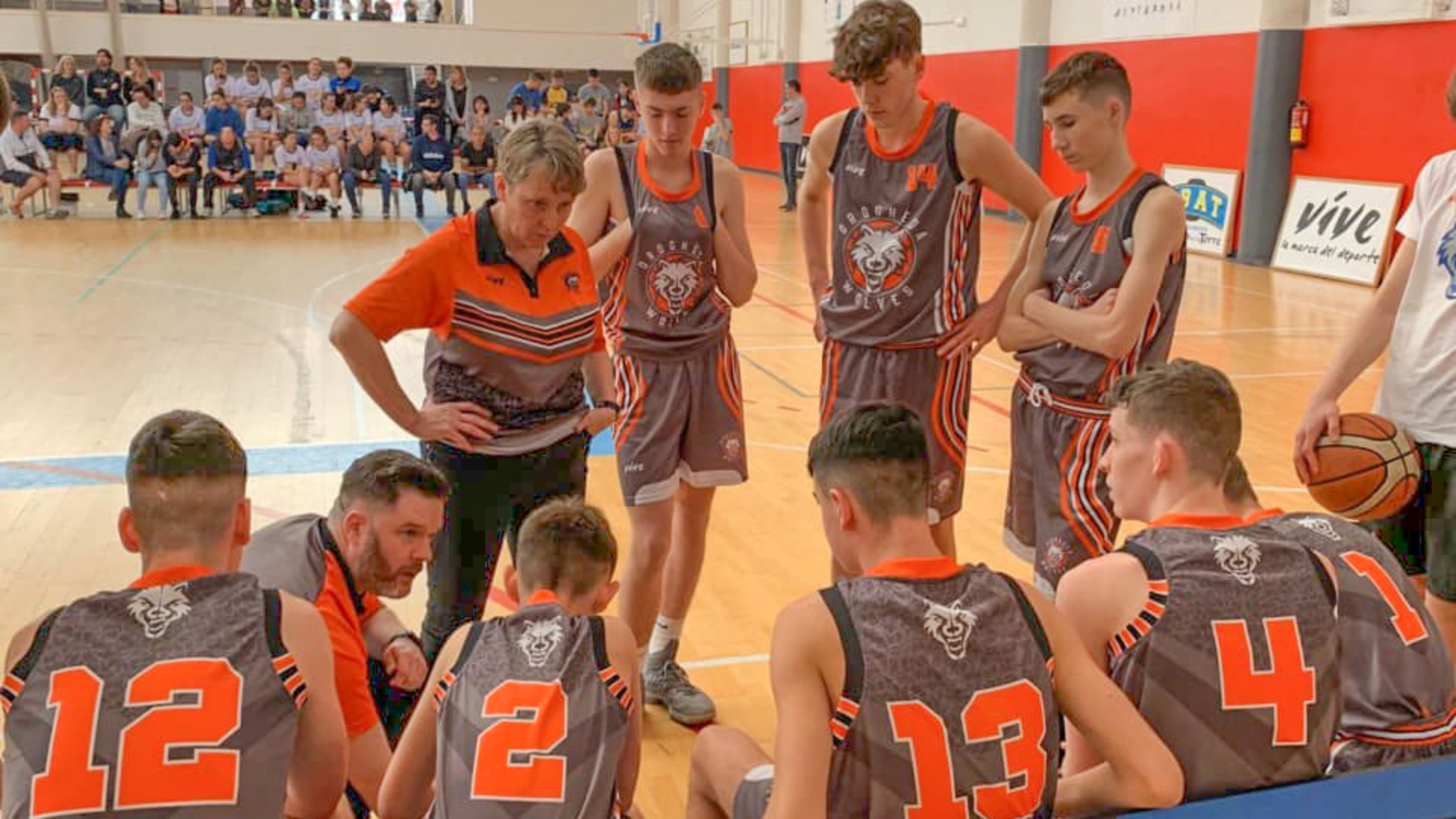 “At some of the age groups we were in a position to field as many as three teams, such is the demand for basketball. While fantastic, this brings certain challenges, particularly in finding court time for practice and matches - and even more coaches, we had 45 voluntary coaches last season. We operate in five local school gyms and the goal has to be to bring all our teams under one roof someday.”

“I think the Club Mark programme is an excellent one. It benefits everyone involved in the basketball club and it provides all stakeholders with an assurance that the club is being run and developed in line with best practice. We found the exercise to be very beneficial. As we worked through our policies we found where the little gaps were and the exercise challenged us to rethink and improve certain areas. The area of inclusion has emerged as a significant development opportunity for us and I expect to see much more work in that area."

Do you think you will engage with the Club Mark system and achieve all the way up to Platinum Club Mark? If so, what do you need to do to get your club to this stage?

“We have looked at the requirements for the various levels and next year we will be applying for the Gold level Club Mark. We already have most of the criteria in place and know what we have to do in order to meet the rest. So it is an ongoing process for us and I have no doubt that we will get to Platinum level."

“We returned to outside training last week and it is obvious that the appetite for basketball is undiminished, which is very encouraging. One of our main priorities is to get teams back and participating in as many leagues as possible. It is really important that we encourage everyone to get back participating after the long layoff. So far the signs are good. Our debut in Men’s National league was postponed. Having our team take the court for their first game will be a great reward for the players and coaches and everyone behind the scenes, who worked so hard to make it happen. Our club signed up to the Cara inclusion charter and since then many of us have been taking part in online training on social inclusion topics. Becoming an ever more inclusive club and welcoming people of differing abilities is a goal that we will make strides towards in the coming year." 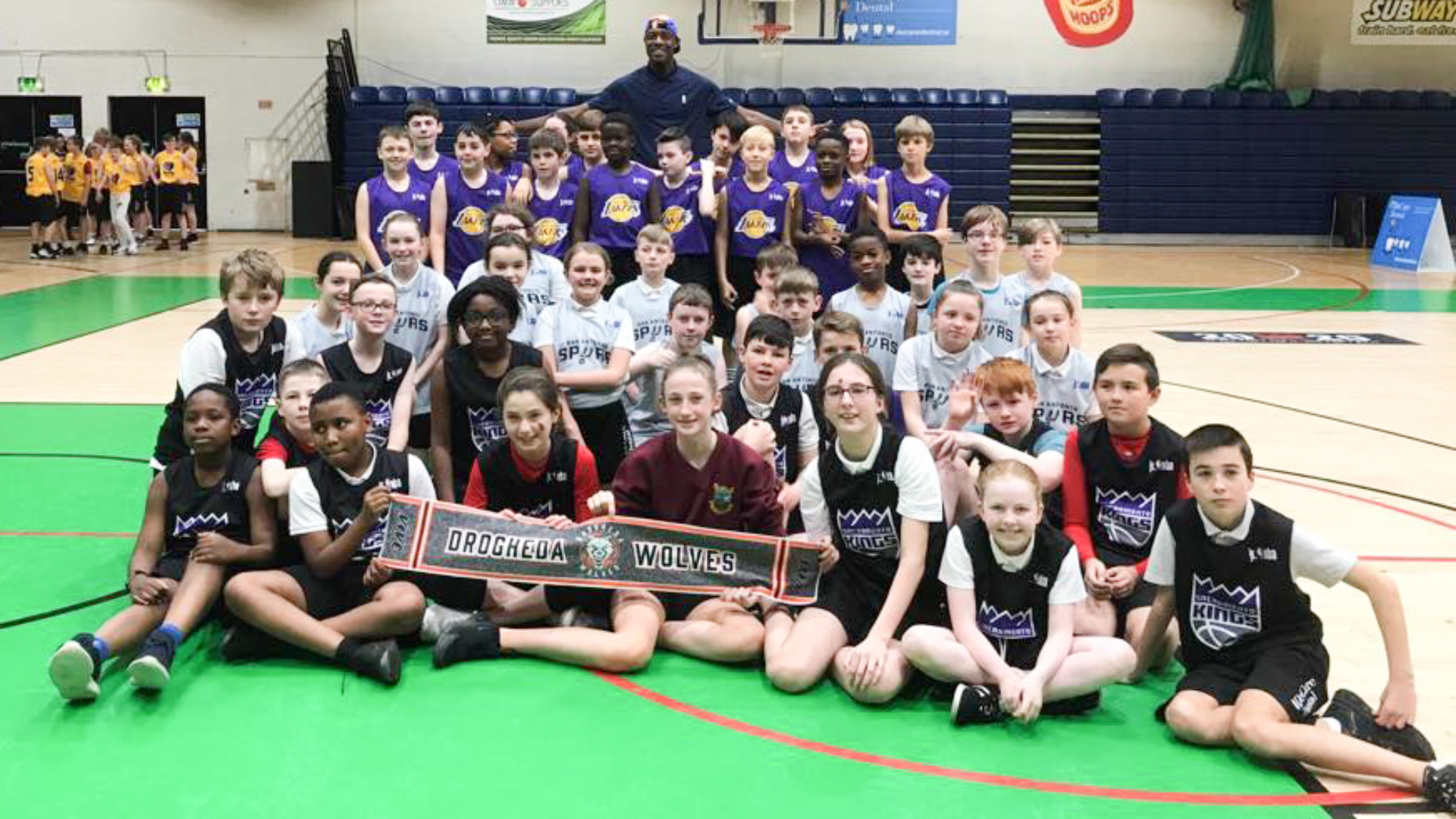 “I would strongly recommend the Club Mark scheme to all clubs. It is bringing significant benefits to our club. Even if you felt that all your policies and processes are great, having our national body validate that is a positive outcome. And who knows, working through the process you might pick up some hints or examples of how certain things have been approached in a different way.”