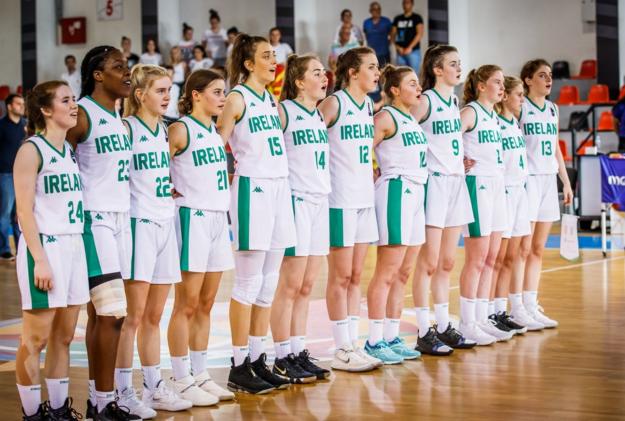 International squads given training dates, Irish Under 20’s back from May 22nd

Basketball Ireland’s underage international squads have been granted permission by Sport Ireland to return to training on a phased basis from next week.

Ireland’s Under 20 squads will resume training from May 22nd, with the U18’s following a week later on May 29th. Ireland’s U16’s will return on June 5th.

Basketball Ireland CEO, Bernard O’Byrne, has welcomed the news. “We wish to thank Sport Ireland, particularly Paul McDermott, for considering our protocols and presentation. This means a lot to the whole basketball community. I also want to thank our two senior squads for their excellent example in adhering to all guidelines and precautions in recent weeks, which has in turn facilitated our underage international teams to begin preparing for their competitions, thus showing that we are all in this together.”

Ireland U20 women’s head coach Martin Conroy said: “It’s been a very long year and a half away from our game for everyone involved in basketball. We can’t thank the Basketball Ireland ‘Return to Play’ group, EPC, Bernard O’Byrne and Sport Ireland enough for giving us the opportunity to show that we can play basketball safely. For our U20 women it’s exciting that we get back on the court next weekend. All the players and staff are very excited to get back playing and we have a great tournament to look forward to in July. It will be a great experience to pit ourselves against the best teams in Europe at our age group. The girls have been working hard on their S&C programme that Danni (Callanan) our S&C coach has put in place, but nothing beats being on the court as a team. It’s a privilege for us to have this chance and we’re going to grab it with both hands.” 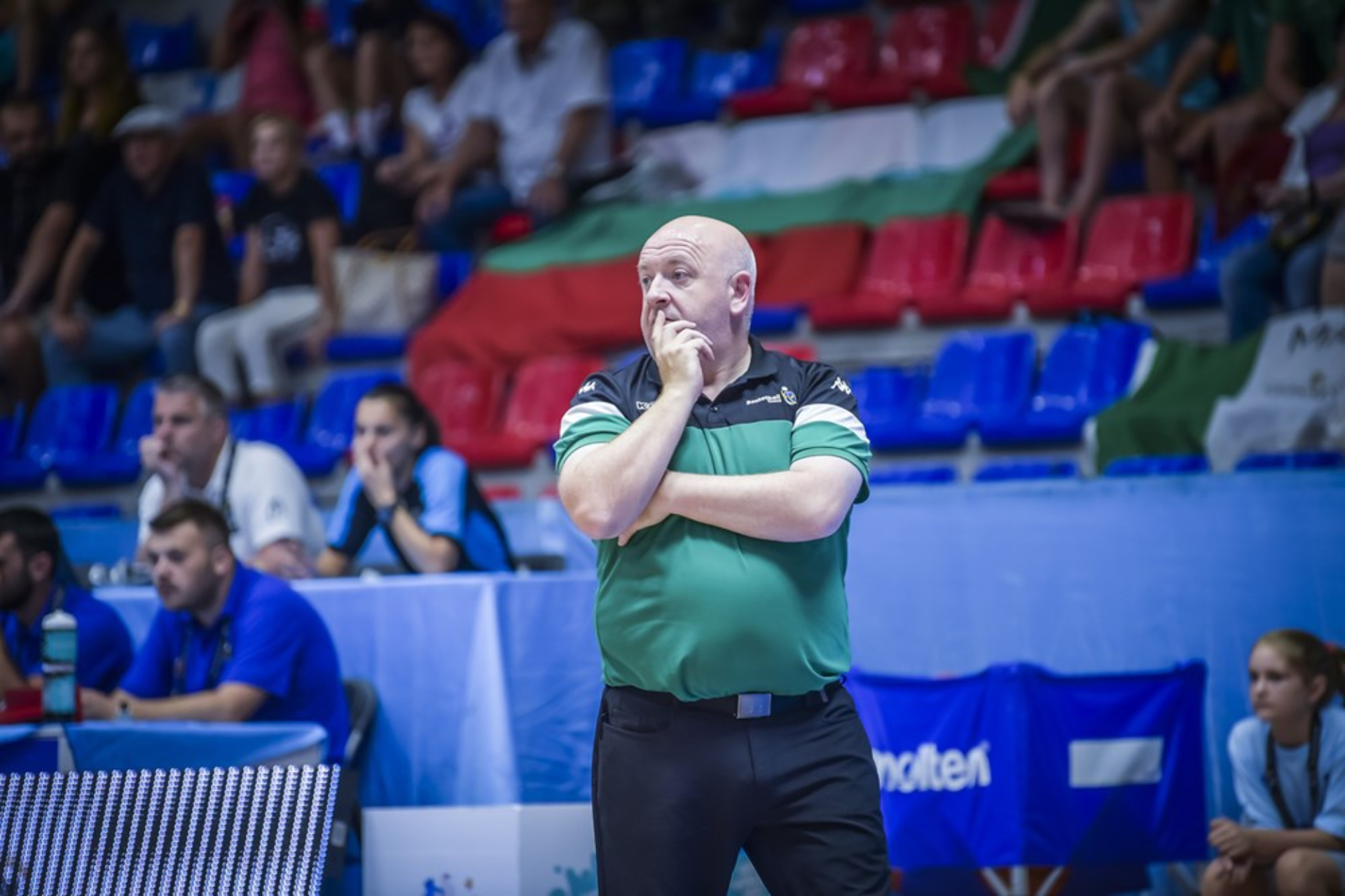 Martin Conroy, Ireland U20 women's head coachIreland U18 men’s head coach Paul Kelleher added: “The excitement around the group is amazing to witness. There is nothing better than seeing players smile and show excitement. It’s been such a long time. We’ve spent so much time on screens, but the boys have put in tremendous work building our culture, building our connections, for when this day came. We won’t take this for granted, as so many other players around the country remain outdoors. We’ll enjoy being back on the floor first, and then work on building ourselves up as we prepare for the European Challenge. Thanks to everyone for making this possible.” 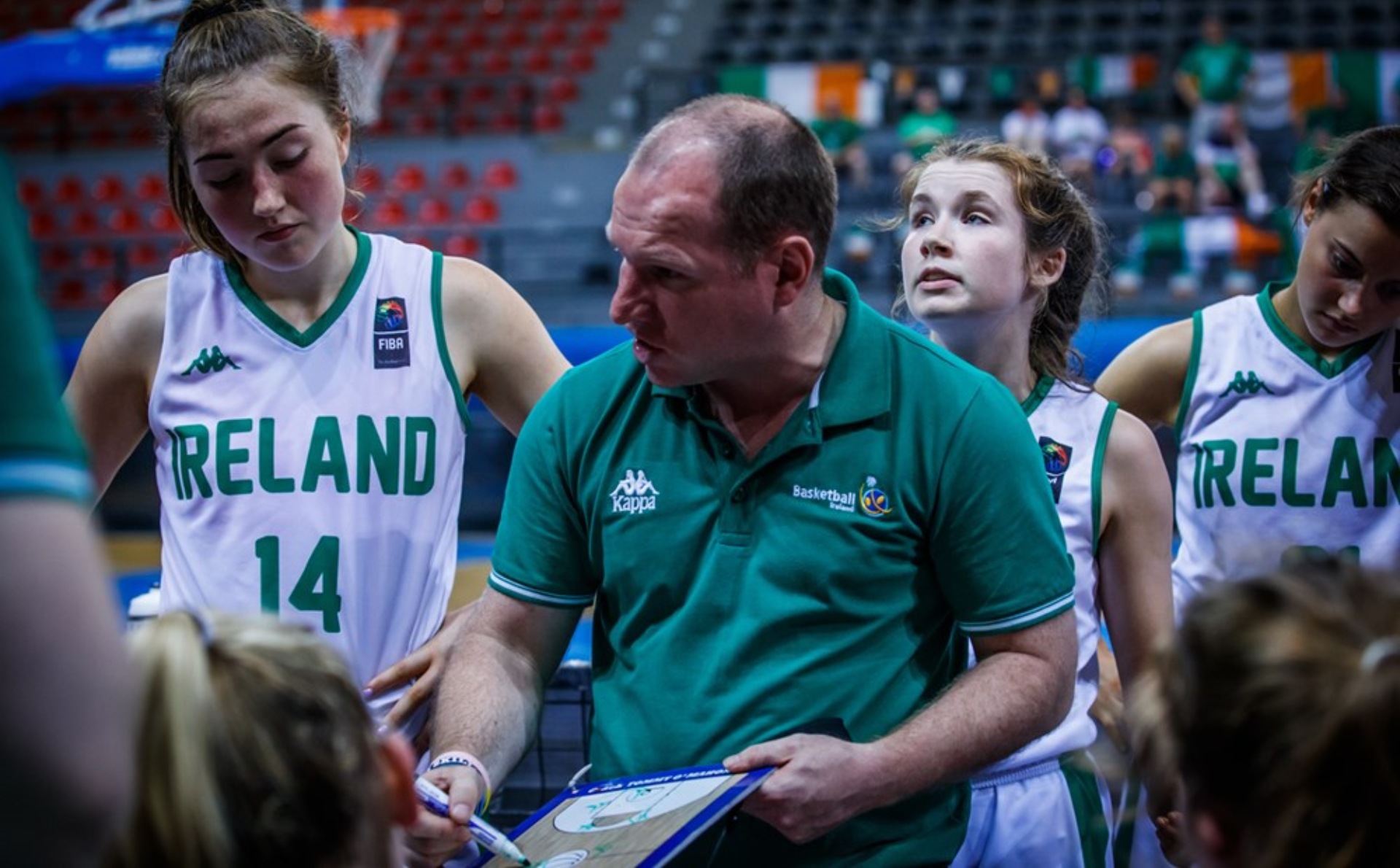 Ireland U18 women's head coach Tommy O'MahonyIreland U18 women’s head coach Tommy O’Mahony said: “While receiving the bad news of the Euros being cancelled during the week, we are delighted to get this news of being allowed back on court. All the girls have been working really hard over the last few months and are looking forward to getting back to basketball. We will be doing our utmost to get all players up to speed in time for the European Challenge."

Ireland’s senior international squads have been allowed to train since April 23rd. Ireland’s senior women will be competing the European Championship for Small Countries in Cyprus from July 20th-25th. The senior men will have home advantage, with the tournament taking place at the National Basketball Arena from August 10th-15th, after being switched by FIBA to Dublin from Limerick due to logistics.