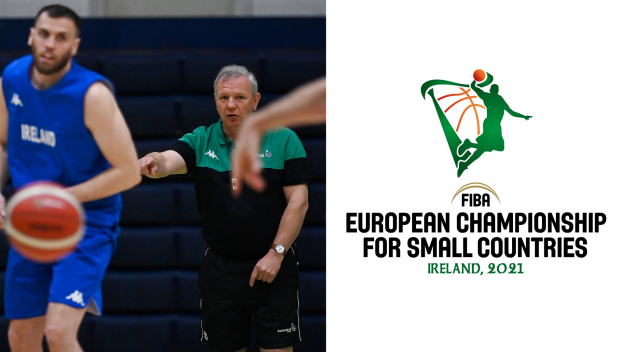 Tournament hosts Ireland will face Andorra in their opening fixture of the FIBA European Championship for Small Countries on August 10th. The first game of the tournament will see Malta play San Marino. The event will take place at the National Basketball Arena in Dublin.

Ireland’s schedule sees them take on San Marino on August 12th, followed by fixtures against Gibraltar on August 14th and concluding against Malta on August 15th.

Ireland senior men’s head coach Mark Keenan, who was captain of Ireland the last time they tasted European senior men’s trophy success in 1994 with the Promotions Cup, said: “It’s a hugely exciting day to find out our fixtures for the FIBA European Championship for Small Countries. We have been back training collectively since May and the guys have kept themselves in great shape, despite most of them not being able to play competitively for such a long time. We’ve had a chance to integrate some of our players who have returned from abroad too, so I’m confident we can really make our mark on the tournament and give ourselves the best possible opportunity of success.” 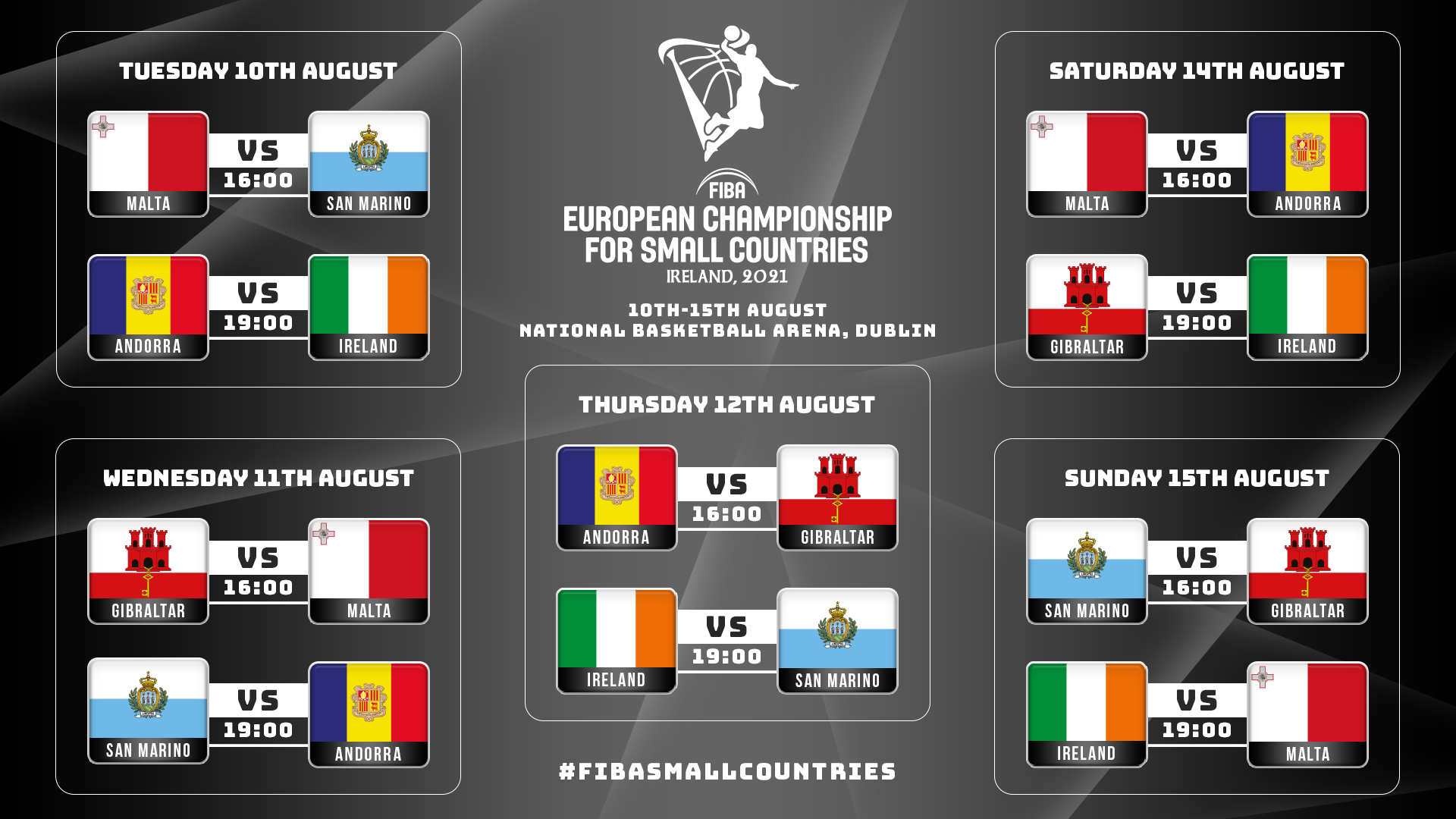 Basketball Ireland CEO, Bernard O’Byrne, added: “After a long 15 months or so without basketball, to have a major showcase European event here in Dublin is wonderful. Basketball Ireland have been working extremely hard in the background with FIBA to get this tournament ready. No decision has been made on how many spectators may be allowed to attend, but we are working with the Irish government and Sport Ireland on that and we obviously welcome the test events that will be taking place at sports events from June 11th.”