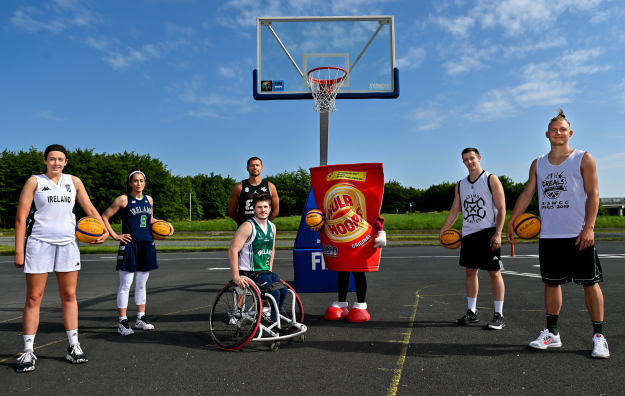 Biggest ever rollout of 3x3 to mark return of competitive sport

Over 100 3x3 events are to take place across Ireland as Basketball Ireland launches its biggest ever ‘3x3 Roadshow’, to mark the return of competitive sport. There will be competitive underage, senior and wheelchair events, played on public courts and on Basketball Ireland’s mobile international standard 3x3 court, as outdoor basketball becomes the focus this summer.

3x3 will take centre stage over the coming months - Ireland are competing in FIBA 3x3 Europe Cup 2021 qualifiers in Constanta Romania on June 26th-27th, while 3x3 will make its Olympic debut in Tokyo from July 24th-28th.

Speaking at the launch of Basketball Ireland’s ‘3x3 Roadshow’, Gráinne Dwyer, who achieved top-10 success with Ireland at the European Games in Baku in 2015, said: “3x3 is such a brilliant game and I’ve been lucky enough to represent Ireland in the discipline. It’s great to play and to watch, and an excellent way to get people back playing competitive basketball, after such a long time off the court. I think it’s also going to be one of the big hits for those watching the summer Olympics and hopefully Ireland can have a team competing in 3x3 at the Olympics in future.” 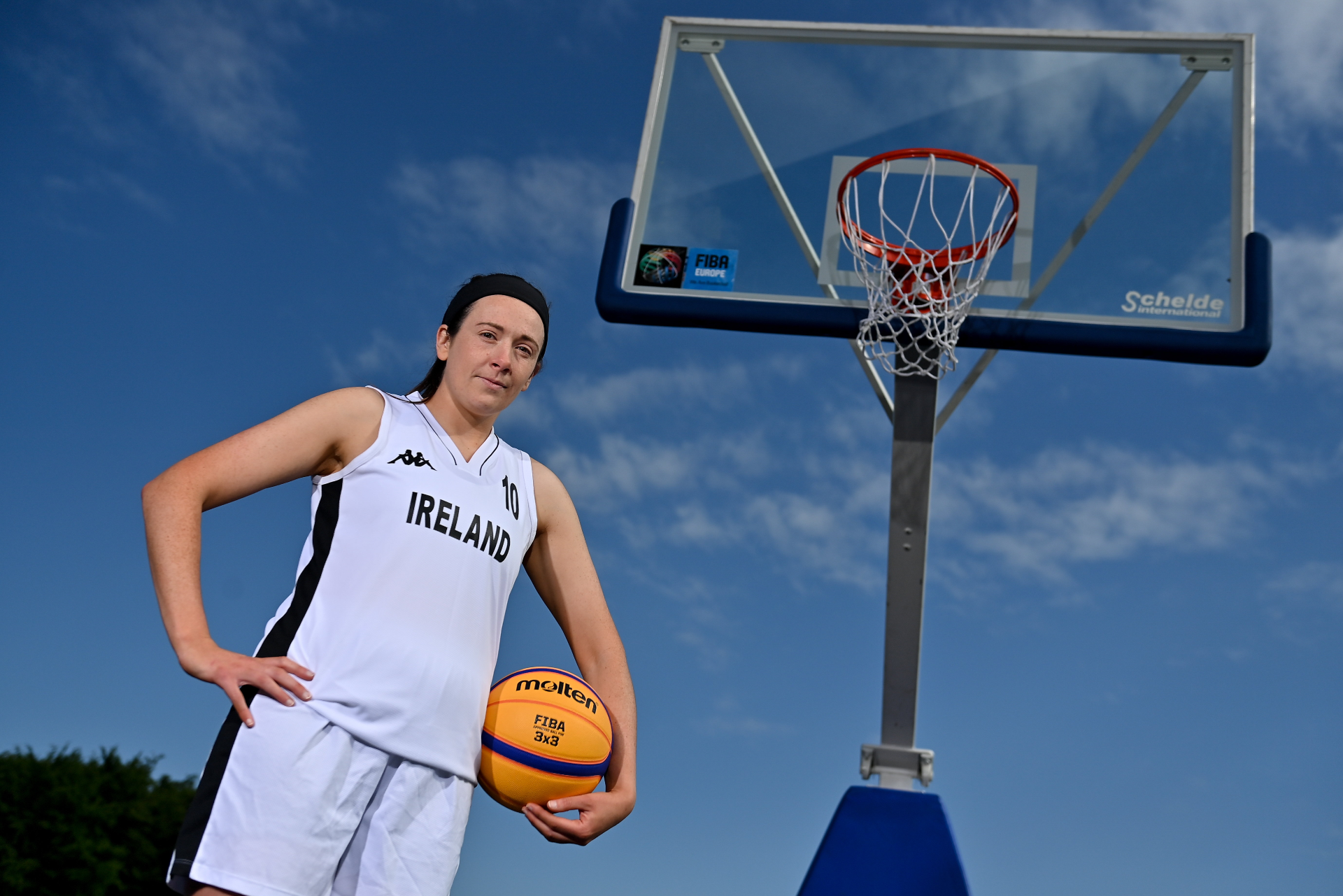 Fellow Irish international Aine O’Connor added: “These 3x3 events will act as vital preparation for both of men’s and women’s international teams ahead of the FIBA 3x3 Europe Cup qualifiers. But the ‘3x3 Roadshow’ goes on all summer and it’s a chance for everyone to get involved, no matter what your level, from beginner to international.”

Basketball Ireland’s ‘3x3 Roadshow’ kicks off with the ‘Summer Slam’ at the National Basketball Arena in Dublin on June 12th and 13th, with multiple 3x3 tournaments – senior men, senior women, mixed, wheelchair and U16 – taking place over three outdoor courts.

In addition to the top level events the ‘3x3 Roadshow’, which is in association with Hula Hoops and Sport Ireland, will also have a specialised focus on community events. Basketball Ireland’s Development Officers will be leading events in disadvantaged communities across Ireland, as part of Sport Ireland’s Dormant Accounts programme. In total there is set to be over 100 events, which would be over a 300% increase on 2020. 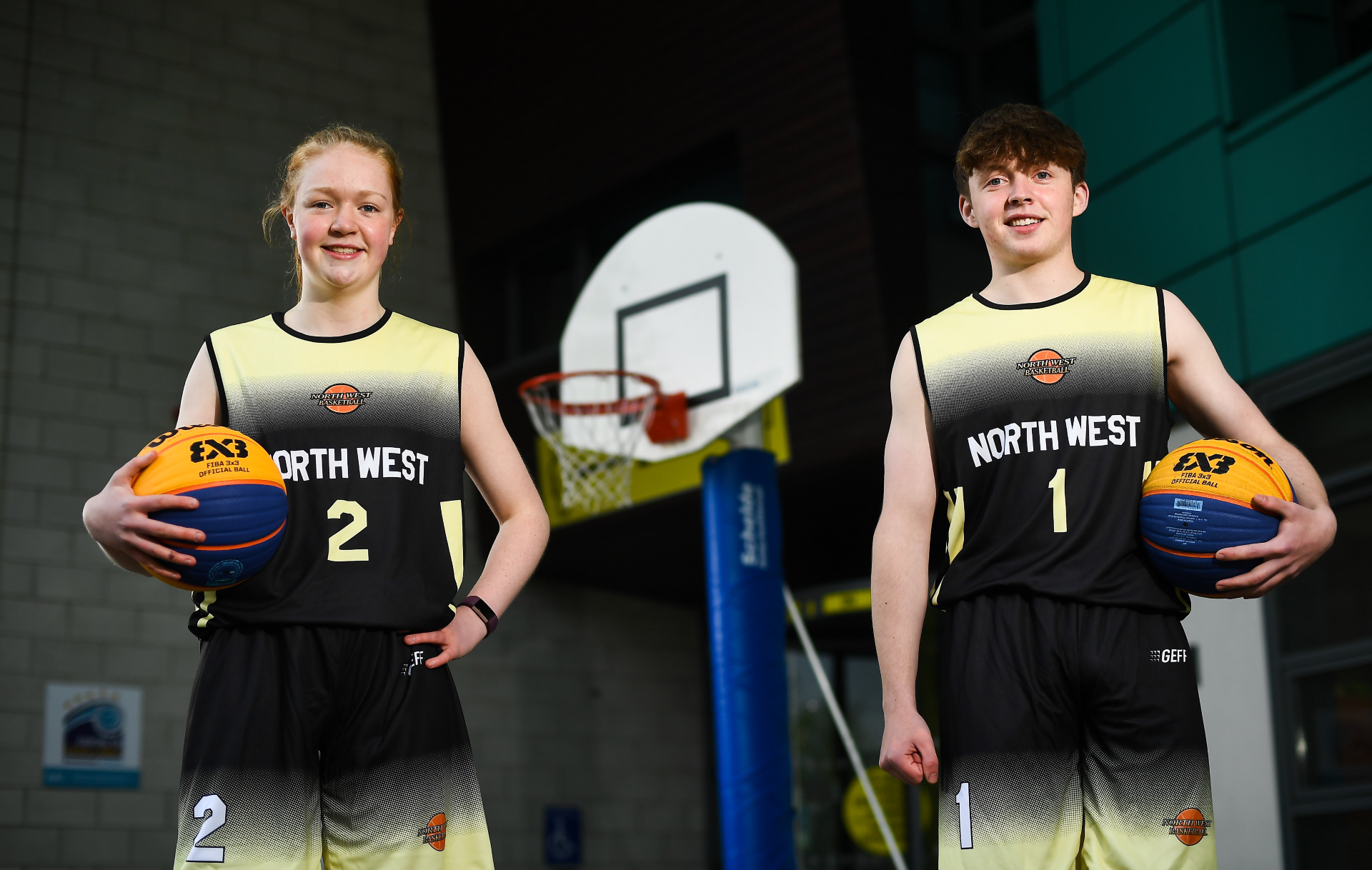 Basketball Ireland Senior Technical Officer, Matt Hall, said: “Competitive basketball is back and the summer promises to be a really busy and enjoyable period for 3x3 basketball. Basketball Ireland’s 3x3 department, alongside our group of eight Development Officers, have organised tournaments all over the country, with more to follow. We hope players of all ages and standards will take to the court to compete in these competitions, but also to play at a social level, where they can enjoy playing with friends.”

“We have had a lot of success in this format of the game at international level and we hope to match that in Ireland by building on the success of last summer’s events to create a buzz around 3x3 across the country.” 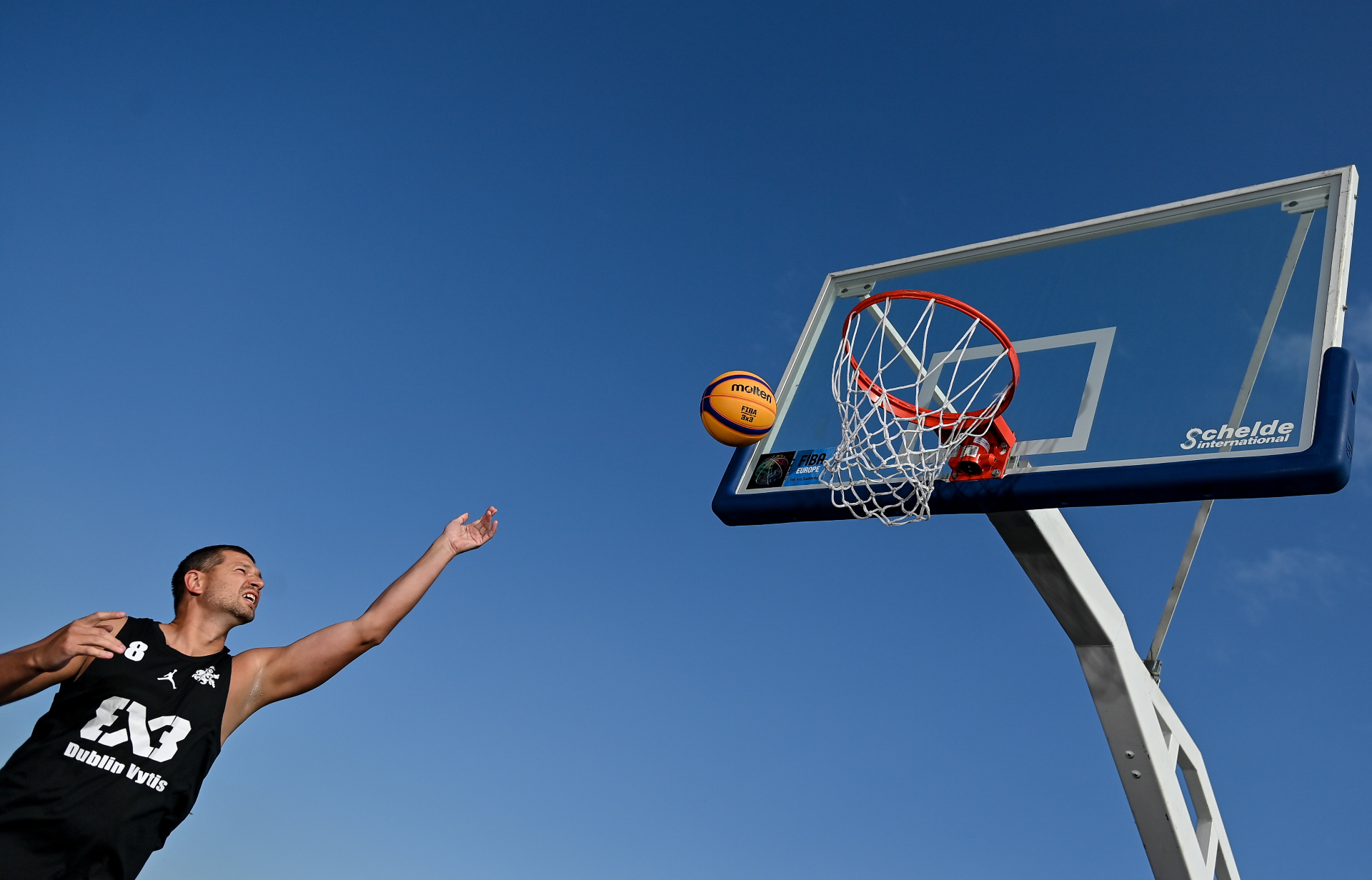 “Basketball NI has been working closely with Basketball Ireland, setting up the first Northern Ireland Commonwealth Commission Group to develop our Elite Performance Pathway in our bid to qualify for Birmingham 2022 Commonwealth Games. We are extremely excited to see the rollout of Basketball Ireland’s 3x3 campaign across the island, specifically in the North, hosting a number of great events to help develop the sport of 3x3, along with a number of local events within the Basketball NI community. Team NI will be using the Basketball Ireland’s series of 3x3 events to prepare for our upcoming qualifiers around December 2021. FIBA 3x3 brings with it a unique energy, excitement and entertainment, highlighting the skills of competitors as both individuals and within a team, making it an ideal platform to help us engage with elite athletes, newcomers and players who may have disengaged from the game. These events are a great opportunity, after a lengthy hiatus, for the entire basketball community to get back to competitive environment playing the sport we love.”

For the latest list of ‘3x3 Roadshow’ events confirmed so far, check out the dedicated 3x3 page on the Basketball Ireland website here. Players interested in registering to play can do so by creating your free FIBA 3x3 profile here, which will allow you to play in tournaments around the country. You will get ranking points for playing and be able to keep track of all your results from 3x3 games you’ve played.