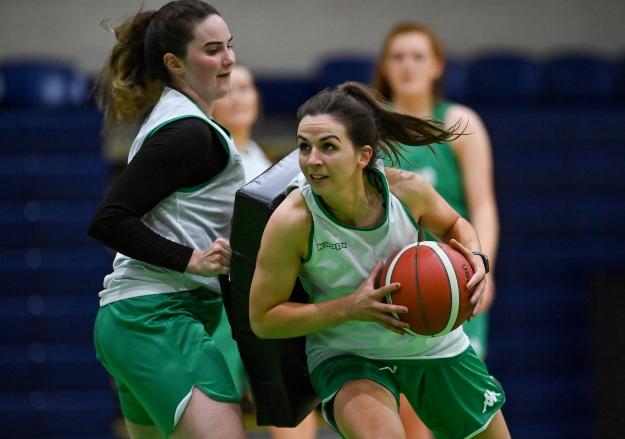 Ireland’s senior women will play Malta, Norway and Andorra in Pool A of the FIBA European Championship for Small Countries, after the draw was made on Wednesday. The tournament takes place in Nicosia, Cyprus from July 20th- 25th and Ireland’s opening fixture will be against Pool A top seeds Malta on July 20th.

Head coach James Weldon said: “The draw this afternoon sees Norway and Malta in our group, both are teams that contested the bronze medal game in 2018, so they are a formidable challenge. The team are really building together at the moment and we will continue with our preparation for the European Championships in Cyprus In July. We're all delighted to be working towards something and there is real determination amongst the players at the moment. They have serious ambitions for this Championship.” 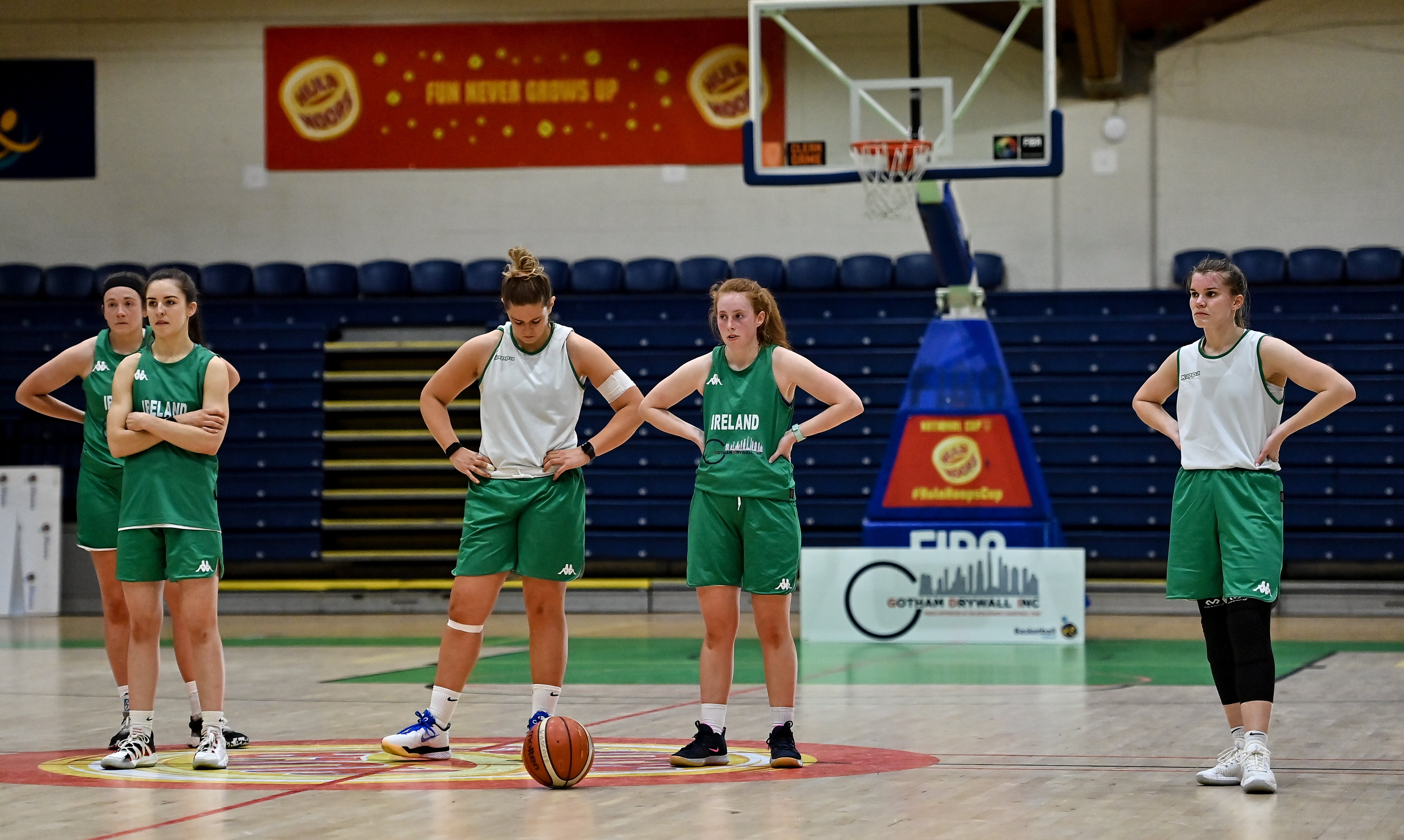 Pool B comprises of Luxembourg, Cyprus, Gibraltar and Kosovo. The competition is played in a round-robin format, with the top two teams in each group progressing to the semi-finals on July 24th, with a final and third-place playoff being played a day later, along with the tournaments other classification games.

In case you missed it: Ireland senior men to face Andorra in FIBA Euros opener