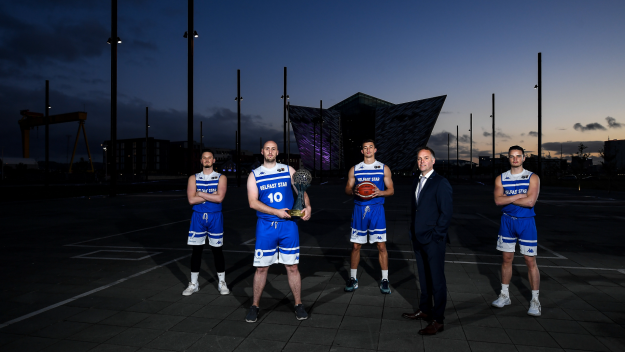 The Men’s National League Committee (MNCC) has also announced that Cork’s UCC Demons will be competing in Division One next season, a return to the National League after sitting out the 2019/20 season. UCC Demons have won the Super League eight times in their history, the last of which came in 2015/16. They are also seven-times senior National Cup winners, their most recent success was in the 2014/15 season.

Chairperson of Blue Demons, Michael O’Leary, said: “We’re delighted to be back and to be accepted by the MNCC. Our return was always a case of when, rather than if. We’d been contacted by players looking to get back playing for Demons and there is also a particularly talented crop of juvenile players coming through, so the timing is right. We’re starting with a blank canvass, by virtue of not having had a senior team for the last two years, but we’re looking forward to returning.” 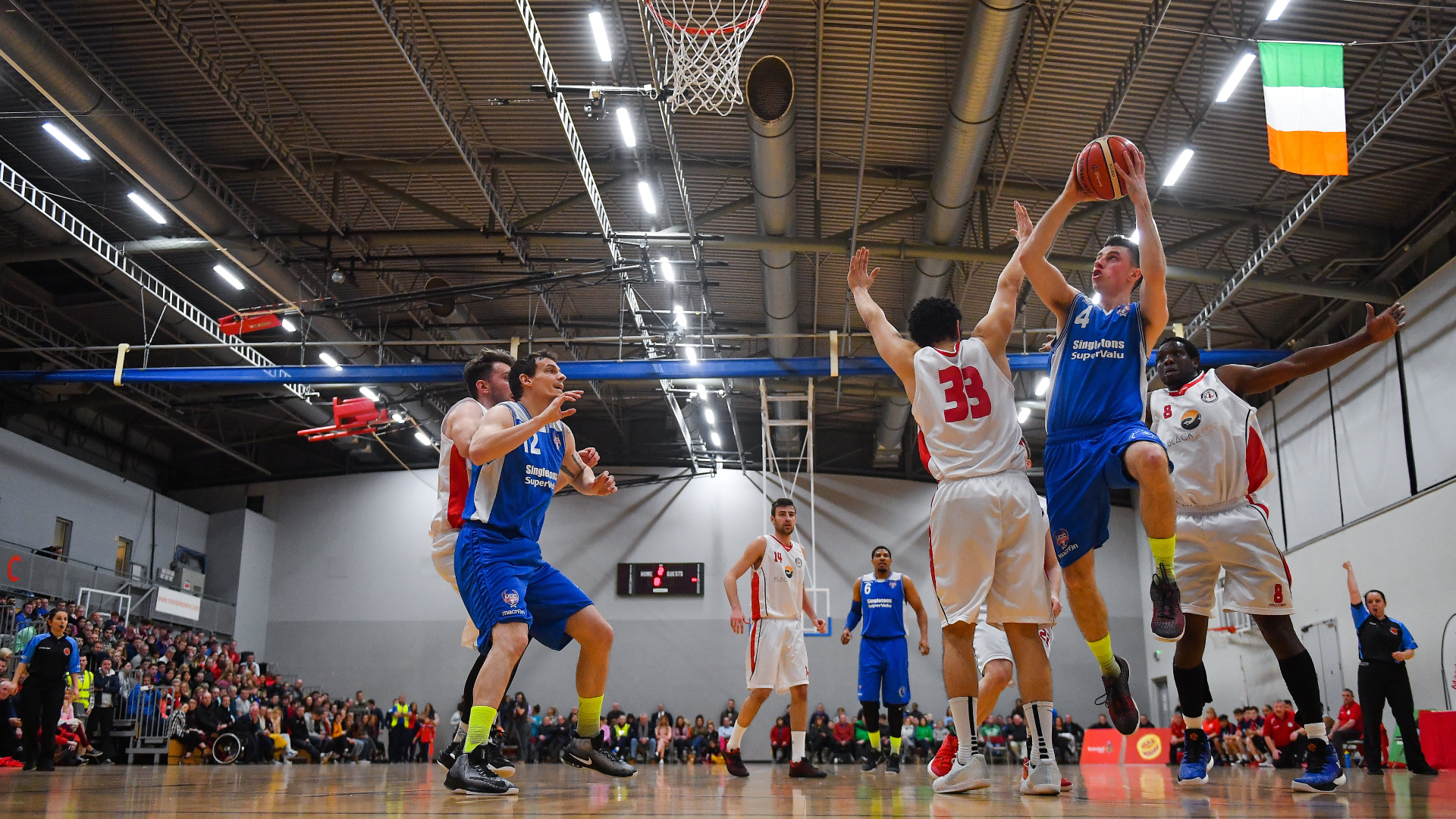 Basketball Ireland CEO and chair of the MNCC, Bernard O’Byrne, said: “It’s great to have a club of the calibre of UCC Demons back in the National League and their application to rejoin was unanimously approved by the MNCC. We’re excited for the return of the National League after the Covid-enforced hiatus last season. The men’s teams will get a chance to fine tune their preparations for the National League with a special ‘Summer Tournament’, which will begin on July 31st and end on September 4th.”

A pre-season tournament will also take place for women’s National League clubs. The ‘WNLC Women’s Series’ will start on August 28th and run to September 18th. The WNLC has also confirmed that the women’s Super League will be a regular league, with home and away games. The women’s Division One will be split into two conferences, the five-team North Conference will contain LYIT, Phoenix Rockets, Swords Thunder, Griffith College Templeogue and Ulster University Tigers. The six-team South Conference will have Limerick Celtics, NUIG Mystics, Portlaoise Panthers, St. Paul’s Killarney, Tipperary Knights and UL. Teams will play on a home and away basis in their respective conferences, with either a home or away cross-conference game against teams from the opposite conference. 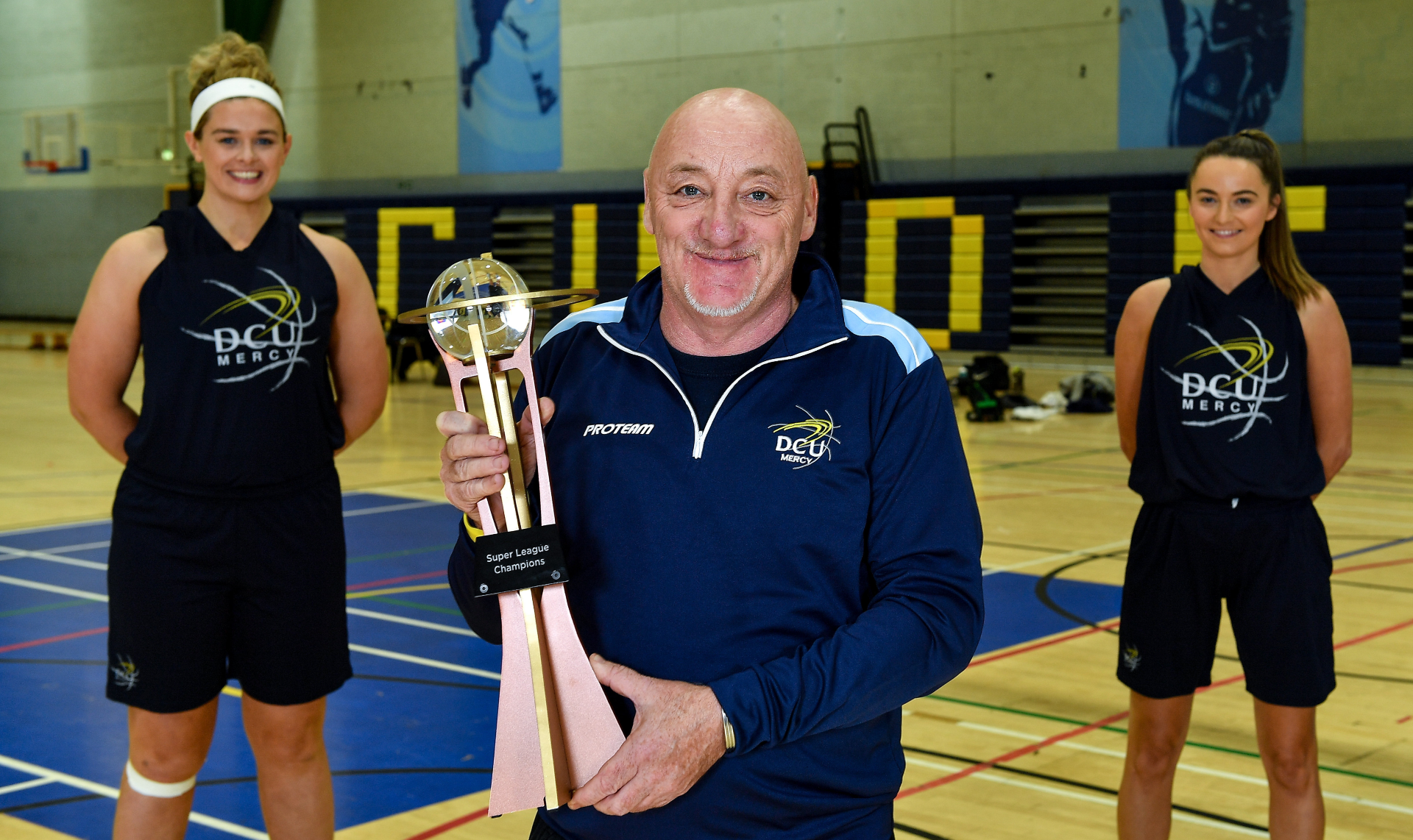 Chair of the WNLC, Breda Dick, added: “This is a significant step for the return of our sport by revealing our season start date. A lot of work has been put in by clubs over the last year to 15 months to prepare for a return and that will now accelerate. We’re really looking forward to finally having some sort of normality and getting back on the court.”

Full competition details for the men’s and women’s pre-season tournaments will be revealed in due course.