U16 women's squad narrowed to 15 ahead of European Challengers

U16 women's squad narrowed to 15 ahead of European Challengers 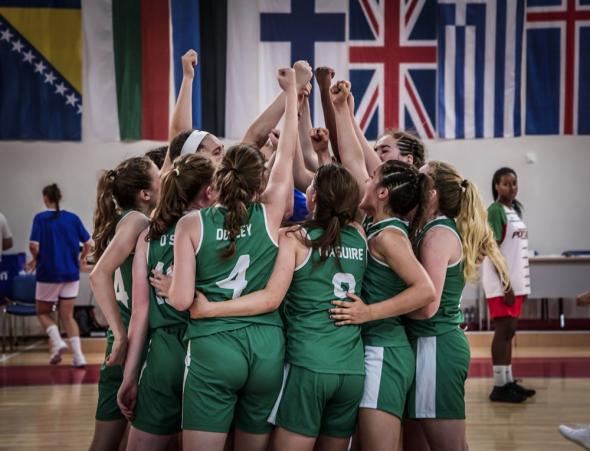 Ireland U16 women’s head coach Andy Gill has named a 15-person squad ahead of their FIBA European Challengers 2021, which take place in from August 9th-14th. The panel will be pared down to 12 at a later date and this will be the final squad which will represent Ireland at the tournament in Piestany, Slovakia.

The squad of 15 is diverse, with players hailing from 13 different clubs. Two players have been selected from Brunell, Rachel Lynch and Issy McSweeney, and Liffey Celtics, Shauna Curran and Priya Doyle.

U16 women’s head coach Andy Gill has praised the efforts of all the players that have been involved in the team thus far: “With a really short preparation phase before the European Challengers event in August, players have had to fully embrace both practice and maximising their work away from the court. Every player has taken on these demands and should be proud of their efforts. We have now selected a squad that we believe can be competitive moving forward and demonstrate all the qualities Irish players possess. We are under no illusion how difficult it will be, but I am sure this squad will rise to the challenge and work tirelessly to give of their best.” 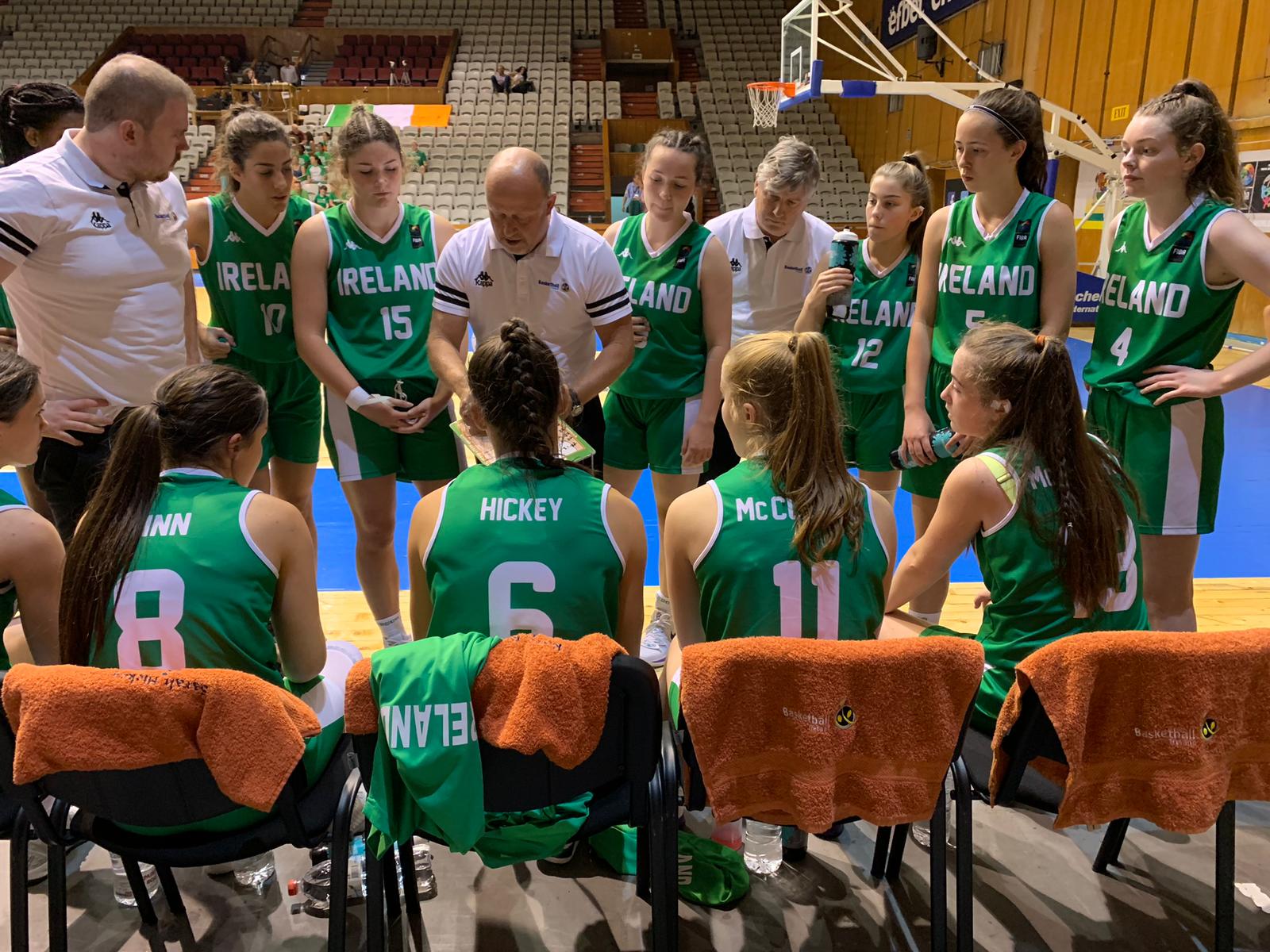 Ireland's seeding for the U16 Women’s European Challengers 2021 was based off the performance of Ireland's U16 women’s teams over the previous three years. They are seeded in Group D at the FIBA U16 Women’s European Challengers 2021, along with Romania, Israel, Slovakia, Switzerland and Luxembourg. It is a round robin competition, with the fixture details still to be confirmed by FIBA. Ireland’s U16 women’s team last competed internationally in 2019, at the FIBA U16 European Championship (Division B) in Sofia, Bulgaria, where they finished 3rd in their group and 12th overall.