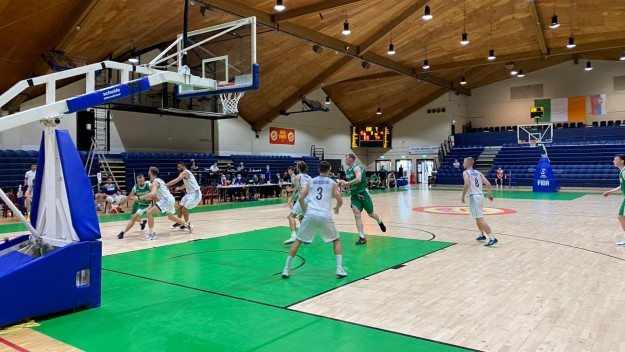 Ireland’s senior men were playing their first competitive game since 2019. It didn’t look like that, Mark Keenan’s side performed brilliantly and narrowly missed out on victory when CJ Fulton’s buzzer beater at the death bounced off the rim, as Slovakia emerged 85-84 winners. It was the first contest in their two-game friendly series against the Slovaks, as Ireland fine tune preparations for the FIBA European Championship for Small Countries, which will be held in Dublin from August 10th.

It was Slovakia who opened the scoring in the game, through Michael Fusek. John Carroll, coming off the back of season in Spain with CB Zamora, looked bright and picked up three 3-pointers and 11 points in total in the opening quarter, as Ireland trailed 27-23.

Slovakia opened up an 11-point lead midway through the second quarter, 46-35. Ireland responded with a scoring run of eight points, finished off by a lovely buzzer beater before the break by Jordan Blount leaving them just two points behind at half-time, 47-45. Blount picked up a 10-point haul in the quarter.

Ireland continued where they left off in the third quarter and led 57-52 a little over three minutes in, Sean Flood completing the scoring sequence with a lovely three pointer from the edge. A timeout was called straight afterwards and Slovakia upped the tempo after that, with Vladimir Brodzianski in particular inspiring them, both from the free-throw line and in general play with a 14 points in the quarter, to help the away side to a 74-66 lead at the end of the third quarter. 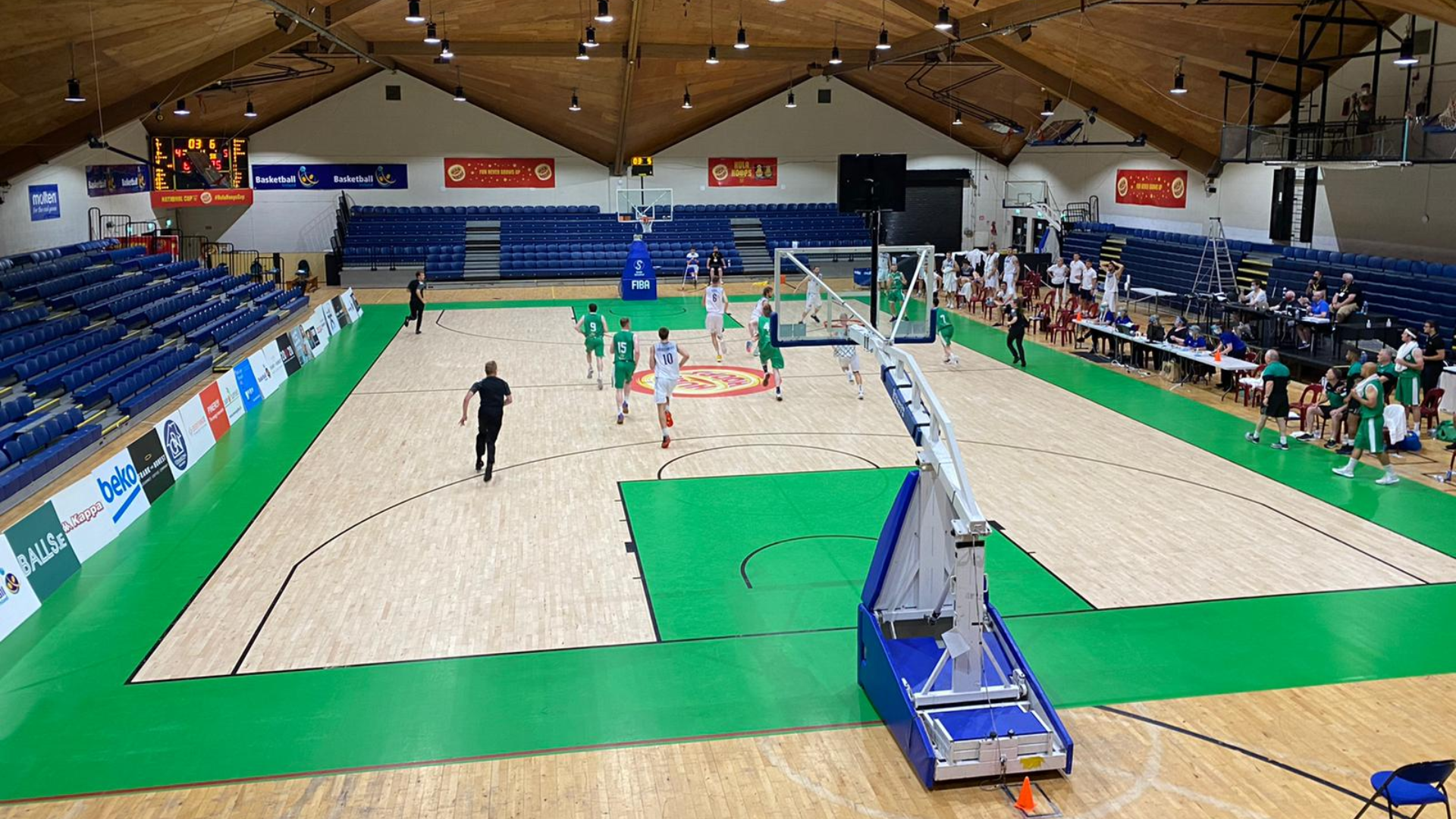 The final quarter ebbed and flowed with the sides exchanging points. When Sean Flood burst toward the basket with 32.3 seconds left he was fouled. Flood picked up one from two at the free throw line and Ireland trailed by the single point. It set up a grandstand finish and Ireland managed to wrestle back possession in the dying seconds, with CJ Fulton desperately unlucky with his long range effort, having contributed impressively throughout on his senior international debut, ending with 14 points.

There were many who stood out, John Carroll top scored for Ireland with 29 points, with Jordan Blount also catching the eye with his 16-point contribution.

Speaking after the game, head coach Mark Keenan said: “Overall very happy with the level of performance, this being our first game together as a squad. You can do all the practicing and practice games in training, but it is not the same as real live games. I thought the guys performed really well today, they just came up short. I thought CJ’s (Fulton) shot was actually going in, it looked really good from the angle we were looking at. We are a little disappointed not to get over the line, but it is not all about this weekend, it is about our preparation for the tournament, so today was a really good preparation day.”