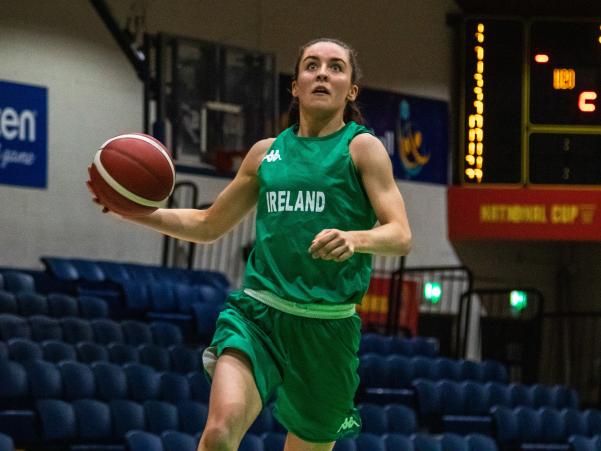 The Ireland senior women's team compete in the FIBA European Championship for Small Countries this week in Nicosia, Cyprus. See below for fulld etails on the championships, as well as the squad named to represent Ireland. Each of the games will be live streamed by FIBA on their YouTube channel, details below. Head to the designated FIBA website page for more extensive details on the championships.

Ireland’s opening game is against Andorra on Tuesday July 20th (14:00), and they face Pool A top seeds Malta on Thursday July 22nd (14:00). They were also due to face Norway in their pool, but they’ve pulled out of the tournament.

Pool B comprises of Luxembourg, Cyprus and Kosovo. Gibraltar were originally in Pool B, but they have also withdrawn from participating. The competition is played in a round-robin format, with the top two teams in each group progressing to the semi-finals on Saturday July 24th, while the third-placed teams face off in the 5th/6th place classification game on the same day. The final and 3rd/4th place playoff take place on Sunday July 25th.