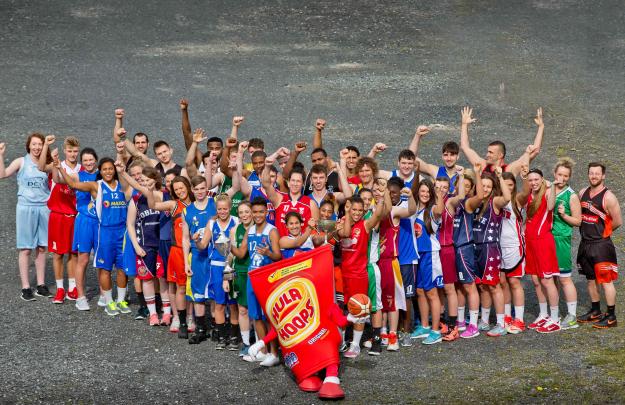 Tickets are subject to availability and seating for all tickets is unreserved. Fixtures for all Hula Hoops National Cup Finals will be confirmed by Friday January 15th, 2016.
In other news, ticket prices for the Hula Hoops National Cup Semi-Finals have also been revealed. Tickets will be for general admission and only available upon entry.
The Hula Hoops Intermedia Club Championships are also taking place on Sunday 10th January.
Details are as follows:
Tickets: Adults - â¬5 /
Children (U13) - â¬2