You are here: Home/ 3x3 Homepage 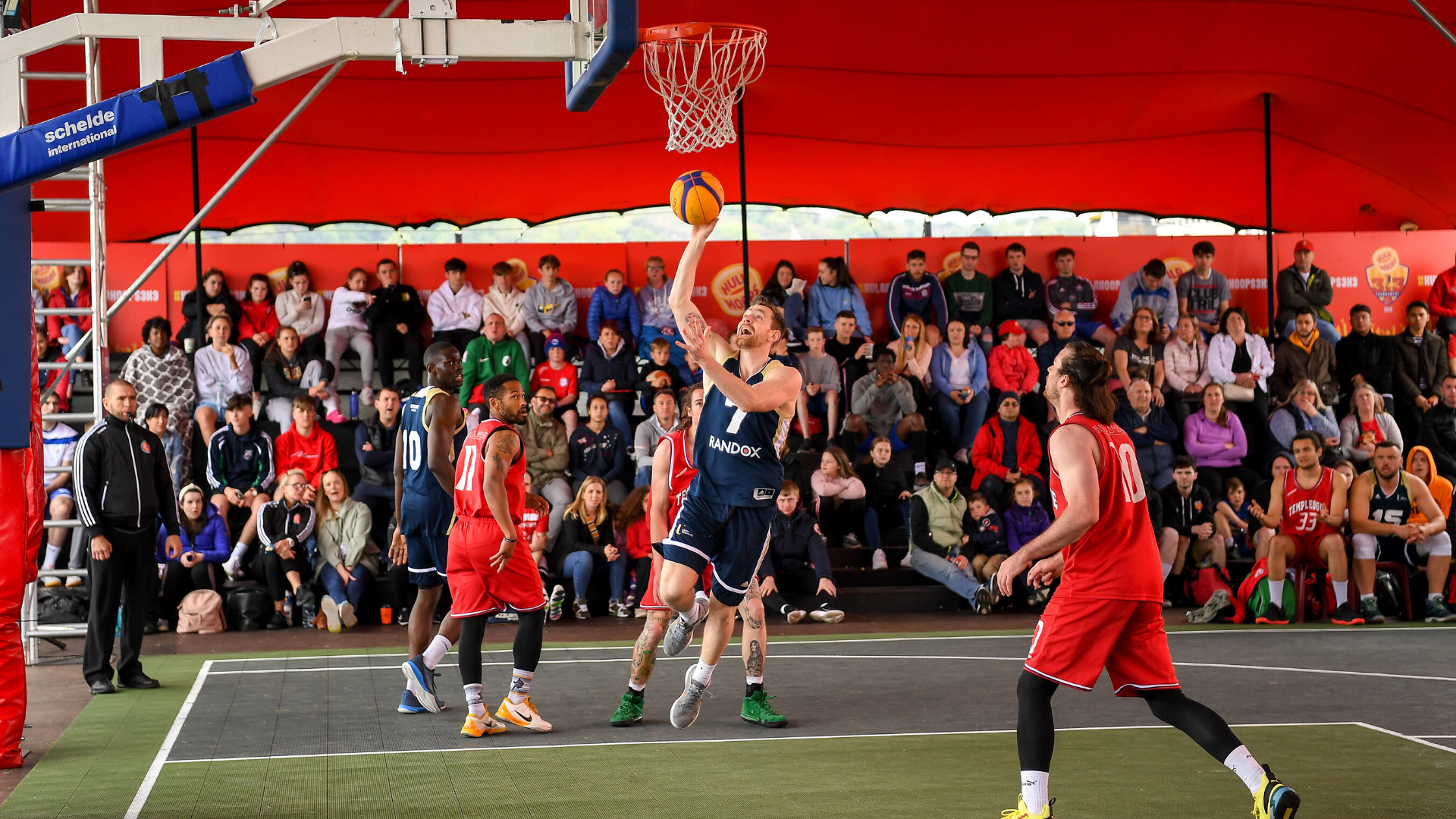 Considered to be the number one urban team sport in the world, 3x3 basketball is increasingly becoming a key motor for the development of basketball. One of the biggest strengths of 3x3 is its simplicity both in terms of rules and in terms of required facilities, allowing it to be held in the most spectacular settings, using iconic landmarks as backdrops.

Why run an event?

Why 3x3 is important within Covid-19 restrictions

Beyond ensuring a sustained growth in the number of basketball players, FIBA has created a worldwide sports community through a network of hundreds of organisers, thousands of tournaments and millions of players. The online community here interconnects all of these thanks to the latest digital technology.

Players accumulate points in every event that they play. The more ballers play, the better their chances are of improving their ranking.

A global network of open tournaments, from grassroots to the FIBA 3x3 World Tour, and National Team FIBA 3x3 World Championships are at the forefront of the development of 3x3 basketball, with the discipline having gained Olympic status.

See below documents that will assist you in relation to #BI3x3 activity.